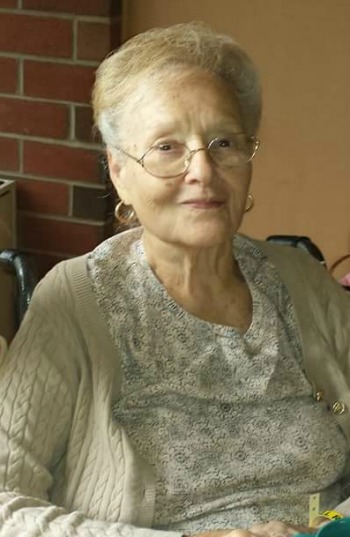 Born and raised in the Bronx, Mrs. Burguillos lived in Montclair prior to moving to Verona.