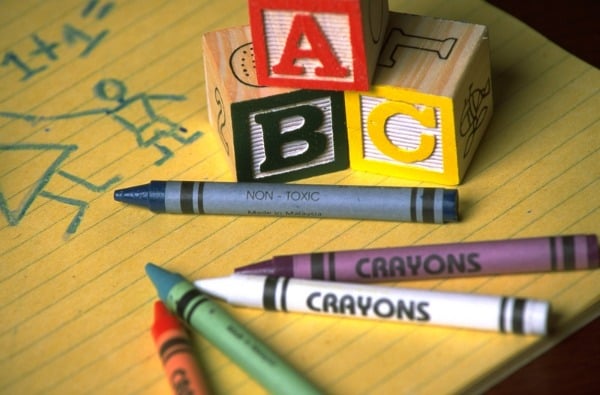 Meeting on Monday, March 27, the Verona Board of Education approved a resolution that will once again put the creation of a full-day kindergarten program to a public vote this November. That resolution also allows the BOE to ask voters to say whether they want to raise money to expand the district’s mental health efforts.

The two measures will be so-called public questions and, if approved, they will result in permanent increases in the public school district’s tax levy. Verona no longer has a public vote on its school budget; former Gov. Chris Christie eliminated that requirement for many school districts in 2012. But as part of setting its preliminary budget for 2018-2019, the BOE was required to say whether it would have public questions for voters to approve. The budget will be introduced at the next BOE meeting but the district seems to be looking at raising $32.5 million from taxes.

The second public question looks to raise an additional $550,000 to expand Verona’s mental health programming.The additional levy will provide for three mental health clinicians and will increase staffing on the Child Study Team. The question grew out of work by the Action Committee on Mental Health in 2017, which also recommended making student assistance coordinator position at Verona High School into a K-12 position.

Superintendent Dr. Rui Dionisio said there will be a public presentation on both ballot questions in May. In preparation for that, the BOE approved spending $2,500 for an enrollment projection survey. He said that, while the typical senior class at VHS has been about 150 students, the ninth and tenth grades are now near 200 students each, and that a typical class in the lower grades is now 175 to 180 students.

The meeting opened with a presentation by Laning Avenue Principal Howard Freund and Laning fourth graders on Laning Live, a regular internal news broadcast at the school. (You can see it in action here.)

Dr. Dionisio noted that HBW will be losing two long-serving teachers to retirement at the end of this school year: Debbie Marsano, a special education teacher, and Kate Smith, a sixth grade science teacher. You can watch the full meeting in the video below: