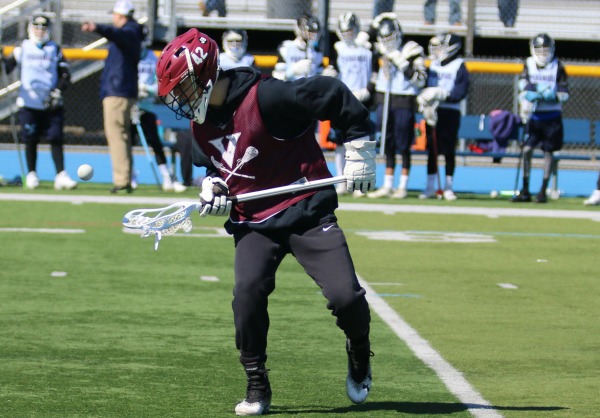 The Verona High School boys lacrosse season got underway Saturday as both the varsity and JV teams had their first scrimmages, both against Paramus High School. The games were supposed to have been at Sellitto Field, but with Verona’s turf under snow, they were moved north to the Bergen County field.

It was a cold day, but Verona varsity warmed up quickly as they scored a goal in the first minute and kept on going from there, beating Parsippany 5-1. Charlie Torikian, a junior, scored three goals, while sophomore Patrick Yeates and freshman Mike Matarazzo scored one goal apiece. 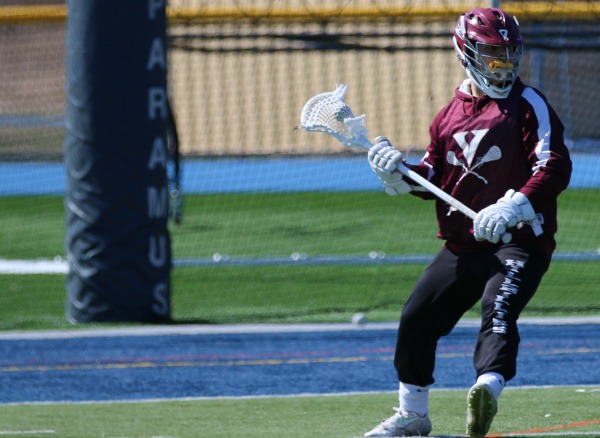 The JV team played a shortened game of two 12-minute quarters and won their game 1-0.

Scrimmages for lacrosse and all of VHS’ spring teams will continue during the week of March 19. The boys varsity lax squad is scheduled to open against Newark Academy on Thursday, March 29. 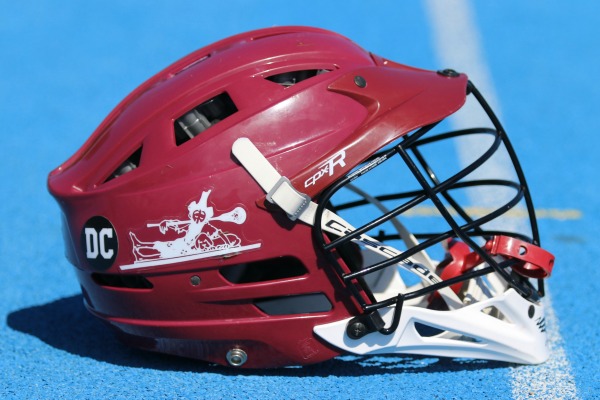