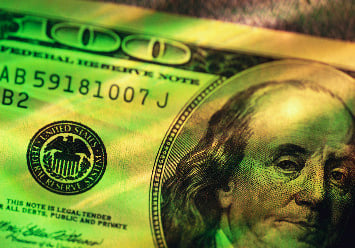 New Jersey’s new governor released his proposed state aid to public school districts yesterday, and while there is an increase in it for Verona, the increase might be less than it appears on the spreadsheet.

According to that document, Verona could get $107,122 more in state aid for the 2018-2019 school year than for 2017-2018. But the 2017-2018 number used was the proposed number for that year and when the state budget was finalized, Verona actually got $87,000 more than had been anticipated. And that makes the proposed number for2018-2019 only about $20,000 more than Verona actually got. Whether there will be something more for Verona when all the numbers have been crunched by all the people who need to crunch them is anybody’s guess.

Gov. Phil Murphy had promised that most of New Jersey’s public school districts would get some sort of increase in the next school year. He has pledged to fully fund the state’s school funding formula within four years, but he has also indicated that he would be open to revising the School Finance Reform Act formula. Under (SFRA), Verona should be getting something close to $2 million, but we haven’t gotten that in years. Former Gov. Chris Christie slashed state aid to schools during the recession, and we have yet to get back anywhere close to where we were: Before the cuts, Verona got about seven cents back from Trenton for every income tax dollar we sent there. We now get back about three cents for $1 we send. There’s also no making up all the state aid we should have gotten but didn’t, and it is forcing Verona’s Board of Education to make hard choices.

“We have more students today than we have had in the last 10 years,” says BOE President John Quattrocchi. “The juggling and financial management we have to do is mind boggling.”