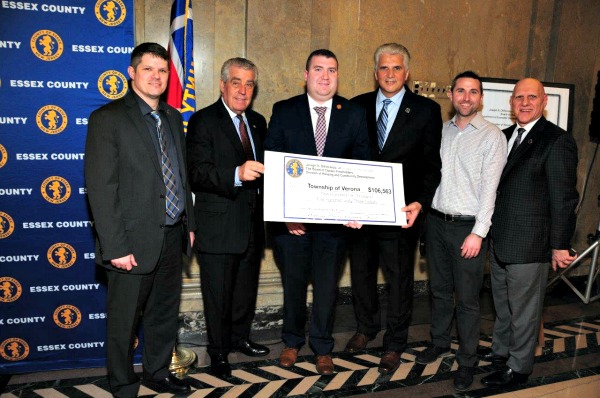 Verona received $106,563 for roadway reconstruction on Linn Drive, which appears to be the lowest amount that Verona has gotten from CDBG in recent years. Verona got $175,000 in 2011, but $108,738 for road repairs in both 2013 and 2014, for example. The work to make the Verona Public Library more handicap accessible received a larger$326,214 Community Development Block Grant, but that was to help the town defray some of the cost of adding an elevator to the building and not road work. Essex County received $941,814 for administering the Block Grant program this year.