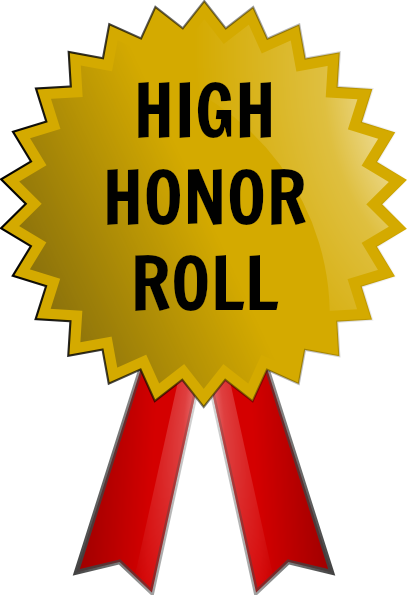 Joshua Cogdill, principal of Verona High School, has announced the names of the tenth-grade students who have achieved honor roll recognition during the first marking period of the 2017-18 school year.