Opinion: What Verona Must Stand For 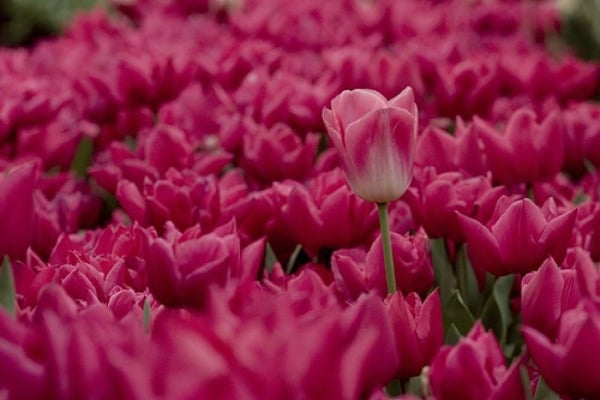 What Verona stands for, the creators say, is respect. R-E-S-P-E-C-T.

The message was the outgrowth of some very hard work done by school officials, Board of Education members, and community members on two committees: Code of Conduct & Respect and Mental Health & Suicide Prevention. These committees were created in the wake of the suicide of my younger son, but they were built on a philosophy of respect that has long been part of Verona’s student handbooks. The poster’s message expressly called on the community to reject rumors as part of building a culture of respect and take responsibility for what happens. Not only to prevent further suicides, but to ensure that conditions in Verona schools are conducive to learning and to helping our students be the best that they can be in all their activities.

Respect has been in short supply in some corners of Verona in the last three weeks as the district investigated a situation involving the Verona High School football team. Instead of respecting the complex, confidential process that needed to be conducted, a legally mandated process designed to respect the rights of both coaches and players, rumors were spread and blame was assigned, often to the very students whose mental and physical safety we are supposed to be protecting. Players and parents were called weak–and worse.

This must not be what Verona stands for, especially now that the district’s investigation has found clear problems in the coaching of a large group of our athletes. It is time for Verona to reclaim, and carry forward, the commitment to respect that we made when the school year began.

How can you make a commitment to respect? First, by telling your family that you respect the football players that spoke up for the investigation, and the investigative process. Then, make these points to your friends. I will not ask you to expose yourself to assault on social media by posting there; this is a conversation best handled in person anyway. Ask your friends to share the same message of respect to those in their circle–and beyond. If you want to make a more public commitment, consider taking the Verona Municipal Alliance Committee’s SAFE Homes pledge this month. It specifically asks residents to forbid bullying.

In 1970, the band Crosby, Stills and Nash released “Teach Your Children”. It called on parents to teach their children–and children to teach their parents–to be better people. If we stay silent as the Board of Education, the superintendent and school administrators are attacked for doing the job that they have been elected and hired to do, if we stay silent as students are mistreated, we are not teaching Verona and we are not standing for respect.