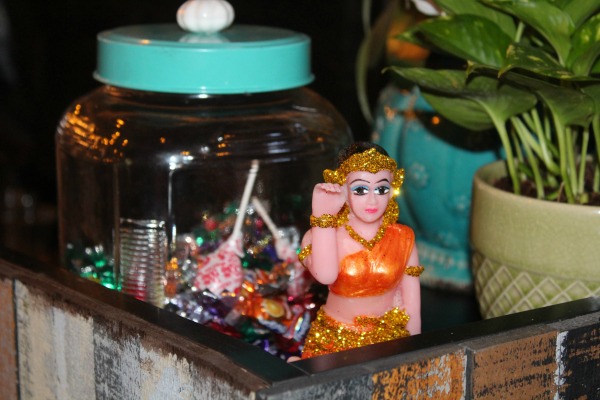 Who knows what would have happened if Jon and Pupay Hepner had not taken the baby for a walk?

The couple, who are the owners of Aroy-D The Thai Elephant, had been in a near constant expansion of their restaurant and food truck business. They had begun their operations with just one truck in 2011, before expanding to Grove Avenue in 2014. It was really just supposed to be the commissary for the truck, but before you know it, there were tables, chairs and a sit-down menu. The expansion bug bit again in 2015, when they turned an old VW bus into a vehicle for rolled Thai-style ice cream.

But even that didn’t fully scratch the expansion itch, as they discovered when they put the baby in the stroller early this year.

It was supposed to be a simple walk from their Verona home to Verona Park. As they crossed Bloomfield Avenue by the police station, Pupay noticed a big “For Rent” sign on the building that had long been home to DiPaolo’s Bakery. “Honey, we could take this place,” Jon recalls her saying. His response: “You’re crazy.”

Crazy maybe, but the Hepners called Maria DiPaolo and asked about taking a look inside. Immediate reaction: “We loved it,” Jon says. Tonight at 5 p.m., the dark plastic will come off the windows and all of Verona will get to see why. 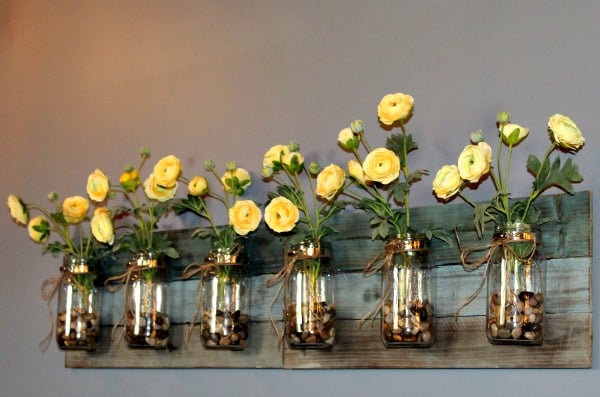 The Hepners did the build-out of the new restaurant differently: Jon didn’t do all the work himself. There is, after all, the ongoing food truck business to manage, and the side responsibility of being the president of the New Jersey Food Truck Association. (Jon recently made a road trip to Trenton to lobby for state-wide licensing of food trucks, which would spare operators from having to seek permits from each town they want to park in.)

Past visitors to the bakery will have a hard time seeing it in the space’s new layout. In the place of the cramped counter, there’s an expansive room with individual tables and long family-style seating. A side room–a previously unseen space–can handle overflow or be a private party venue, for total seating of about 75. The walls are now a sleek deep gray with Edison-style lightbulbs for atmospheric lighting. The former coffee pot area to the right of the entrance will be the home to Ice Cream Thai’M. “Thailand didn’t know what ice cream was until 100 years ago,” Jon says. The version it created pours a milk, sugar and cream base onto a cold slab where the ice cream is worked and eventually scraped up into a roll. “It’s fun to see it made before your eyes,” Jon adds.

Fans of the Thai Elephant’s main menu will be happy to learn that everything they enjoyed at Grove Avenue will be available in the new restaurant. But Pupay also felt it was time to treat diners to some additions, like hoi tod (a Thai mussel pancake), yum woon sen (a glass noodle salad) and larb (a salad featuring ground pork). 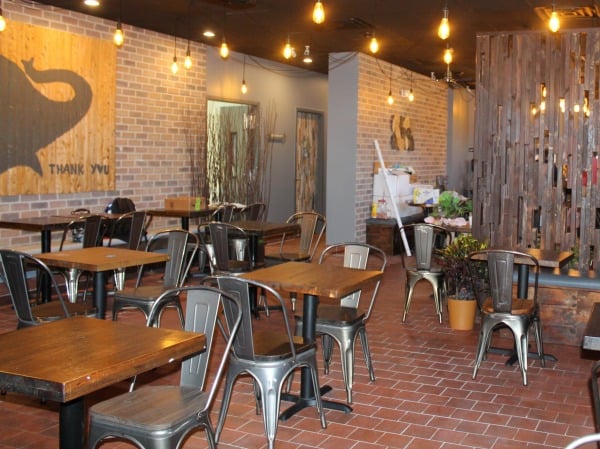 Fans will also be happy to know that the new restaurant will have expanded hours. The plan, still a bit in flux as of Friday morning, calls for Thai Elephant to open at 11 a.m. every day except Sunday (when it will open at noon), and stay open until as late as 10 p.m. on Friday and Saturday. The kitchen will only close from 4 to 5 p.m. to regroup for dinner service, but the ice cream bar will remain open. Jon also hopes to eventually add an open window by the ice cream bar so patrons will be able to grab their cold treat and go. (Mindful of the fact that the new location is across the street from H.B. Whitehorne Middle School, Jon has put in a charging station at the ice cream bar, and WiFi.)

And, as if all this wasn’t enough of an expanded presence in Verona, the Thai Elephant food truck will be among the mobile treats at two local events, the Verona Food Truck festival being sponsored by the Conference of SCAs on Sunday, October 8, and the Verona Festival of Bands on Saturday, October 14, both at Verona High School. “Aroy-D” (Thai for “very yummy”) indeed. 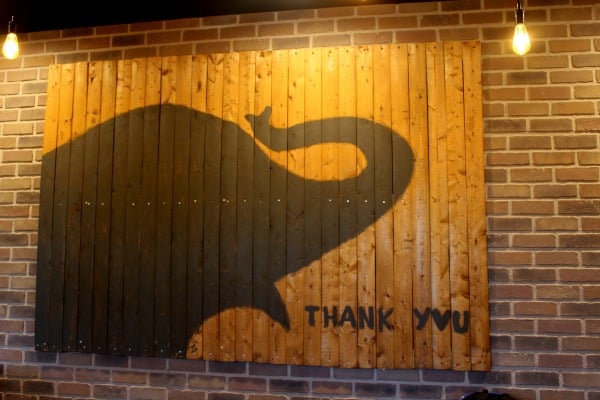