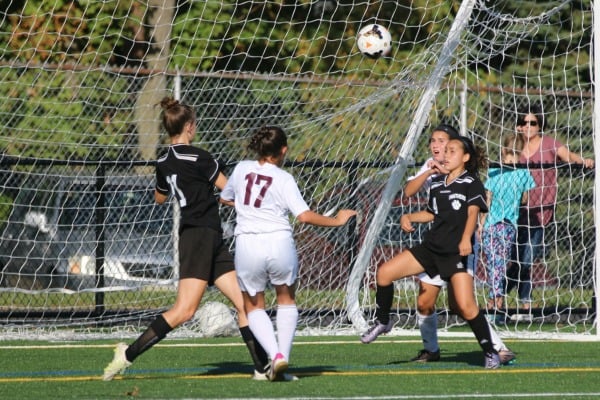 After dropping both matches against Columbia and Montclair two weeks ago, the Verona High School boys soccer team got back on track going 2-0 this past week with road wins over Newark Academy and East Orange. The girls team, which had a big win over Science Park and a loss to Caldwell, ended the week on a high note with a 6-0 win over Cedar Grove.

On Tuesday, the Verona boys traveled to Livingston and beat Newark Academy 1-0 in what was a hard-fought match by both squads. Verona failed to convert on several scoring chances in the first half but around the 60th minute, the Hillbillies converted. Junior Jake Weber controlled the ball on the Verona side of the field and fed a wide open Sal Vassallo streaking down the left sideline. The Newark Academy keeper ran out to challenge but Vassallo was too quick, chipping the ball over his head to break the tie. Weber was given the assist on the play.

The offense really got going on Friday against East Orange as Verona won the game 3-0. They jumped out to a quick 2-0 lead when Vassallo scored goals in the 10th and 12th minutes. These goals were assisted by Weber and senior Michael Daggett. The third goal that came in the second half was arguably the prettiest goal of the season so far for Verona. The ball was crossed to Vassallo on the left sideline, who broke away from two defenders and had an open shot at the goal but instead pulled up, cut inside and thread the needle with a pass between those two defenders to find a sprinting Cole Smith, who buried the ball past the frozen keeper.

Starting goalie Rob Parent was unavailable on Friday because of wrist issues so sophomore Jerry Strippoli got the start between the pipes. The boys’ next game will be on Monday at Centennial Field against Livingston. The game will be played at 4 pm. 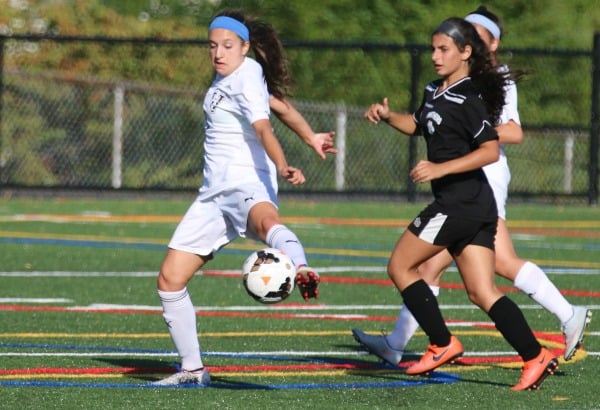 The girls’ game against Cedar Grove was everything Verona hoped it would be–and more. Lara Tole kicked off the scoring for VHS at the 25th minute and Sarah Carlucci had made it 2-0 Verona with five minutes left in the first half.

Tole opened the second half exactly as she had the first and then senior Isabel Latorre scored her first goal of the season at 26:07 mark. Ally Madigan, a junior, made it 5-0 Verona with a rocket from the 30 yard line, but Verona wasn’t finished with the Panthers. With 13 seconds left, after the Cedar Grove goalie blocked Gabi Montagna’s shot and with sophomore Chloe Mathewson and freshman Sara Cole  close at hand, Cedar Grove inadvertently tipped the ball into its own net. 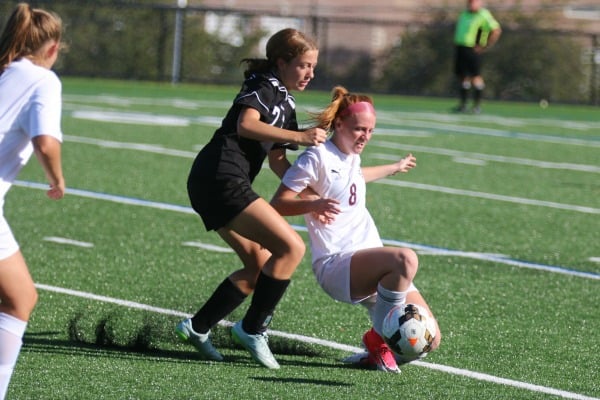