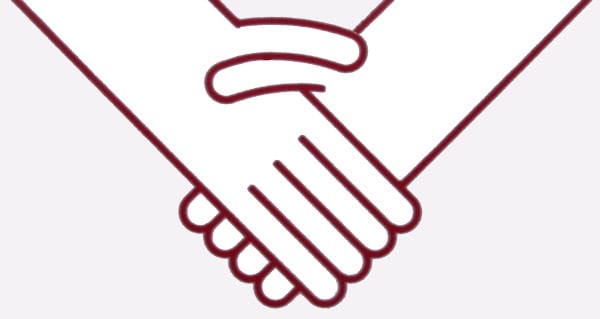 The Verona Board of Education announced at Tuesday’s meeting that it has signed a five-year contract with the public school district’s paraprofessionals. The agreement is the first collective bargaining agreement for the paraprofessionals, who are now a unit of the Verona Education Association (VEA), which also represents teachers. It is retroactive to the 2016-2017 school year, and ends with the 2020-2021 school year.

The contract will provide raises to all of the student aides and teacher assistants, beginning with the lowest paid first. Before the contract, aides’ salaries had ranged from $12.25 to $18 an hour. Now, rates for 2017­-2018 range from $13.50 to $17.10 per hour, and will increase to $15.40 to $18.05 per hour in 2020­-2021. A higher minimum salary will be established each year. The contract represents a $140,000 increase in costs to the district over five years, Board of Education President John Quattrocchi said at the meeting.

“The agreement mutually satisfies the concerns and objectives of both sides of the bargaining table,” Quattrocchi said Friday in a prepared statement. “For the Board, the main objectives were to assure the paraprofessionals of their compensation structure for five years to give certainty and commitment to the staff. In addition, the allocation of settlement pool is skewed to those lowest compensated staff.  This structural concept is important to the Board so that we can fairly compensate more staff more quickly, over the five-year term.”

“This agreement respects the essential role that Verona paraprofessionals have in the education of our students,” said Christopher Tamburro, VEA president, in the joint statement. “The fair contract will result in increased retention rates and consistency in our classrooms. The Verona paraprofessionals will continue to distinguish themselves as dedicated members of our school community.”

No one from the teachers’ union or the paraprofessionals attended Tuesday’s meeting, a sharp contrast to the packed room that the BOE faced on May 10, 2016, after it had sent a letter to the VEA saying that the BOE was “considering” the outsourcing of both the district’s teacher’s aides and its tech support staff. At the time, the VEA had asked to have the aides and tech staff join its union. Temp aides from a private company had been showing up in some schools, and the aides were weighing unionization to improve their job security and give them benefits.

The new contract will not provide benefits because the aides work fewer hours than what is required for healthcare coverage. Paraprofessionals will, however, be compensated for sick days and will have modest paid time off for urgent matters. They will be entitled to due process protections similar to those of other non­-tenured staff, and will have professional development and training programs.

Aides are a key part of meeting the needs of Verona’s large special education population. Roughly 300 students, or just under 14% of the entire student body, were listed has having a disability in the 2014-2015 school year, the most recent year for which statistics are available.

You can read the full text of the statement by the Board of Education and the Verona Education Association here.