Still Don’t Know What To Say: A Year Later 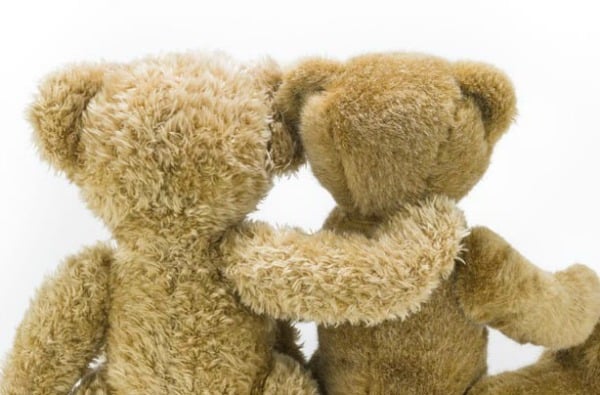 This holiday weekend marks a painful anniversary for a friend of mine. It is the first anniversary of her son’s death.

While most of us are enjoying end of summer festivities, she is grieving. Labor Day weekend should be a time of fun as the summer winds down, but for her it signifies something else. Certainly the end of the summer season will NEVER be the same.

I can remember hearing the news. Word travels fast in a relatively small town. It was my cousin who told me first, and through her sobs I could barely understand what she was saying.

Last year Labor Day weekend, unlike this year, it was hot. I know because I stood for over an hour in the sun on a line that ran around the local funeral parlor. I can’t tell you how many people were there because the line snaked around the parking lot. And when we finally made it in to the cool building, the line continued to surf in and out of various rooms before we finally reached the family.

A year ago, I didn’t know what to say to her. The best that I could manage was this and this.

I went to the funeral. As did, it seemed most of the town. The church was small and full. Chairs were set up outside the sanctuary. Doors were opened and people stood on the steps outside, listening in. So much love; and so much sadness.

Which is how I ended up here and year later STILL not knowing what to say or how to comfort. The pain just doesn’t go away after weeks, months or even years. It may dim for a while before it flares up again. It may fade with time, but it will never go away.

I can take solace in the knowledge that she has better friends than me. Lifelong friends who are really an extended part of her family who will care for her during this painful anniversary. She also has a wonderful support system in her actual family. These things dim my “guilt” for not doing or being enough.

There is one thing that I AM able to do for this friend (as well as for her family) that is easy and supportive…and that is walk. Something that I do just about every day any way. But this is a little bit different.

On Sunday, October 22, I, and my family, will be doing this.

This is our first time participating in an event such as this. And it is something we feel passionately about; as do many of my local friends. With over a month to go, there are already over 180 people participating. People, such as myself, trying to raise awareness and curtail this chilling fact: Suicide is the tenth leading cause of death in this country. As the American Foundation for Suicide Prevention website says: “It touches millions of lives—people of all ages, ethnicities, and backgrounds—but the research is clear: suicide is preventable, and the more people who stand up for suicide prevention and mental health, the more lives we can save.”

A year later and I still may not know what to say or do for my friend. But I can show my love and support for her and her family is to walk. And to spread this message to the community and the world that: “When people work together they can make big changes in the world. They are AFSP’s largest fundraiser – they produce millions for suicide prevention programs, unite those who have been affected by suicide, and create communities that are smart about mental health.”

Beth Shorten is a life-long resident of Verona. For more than four years, she has been chronicling life here on her personal site, Bfth’s Boring Blog. For more on the American Foundation for Suicide Prevention’s “Out of the Darkness” walk that will be held in Verona Park on Sunday, October 22, click here.

- Advertisement -
Previous articleEyes Of Hate, Eyes Of Hope
Next articleBlessing Of The Backpacks At Holy Spirit