I Went to the University of Virginia. We Don’t Need Statues to Remember our History 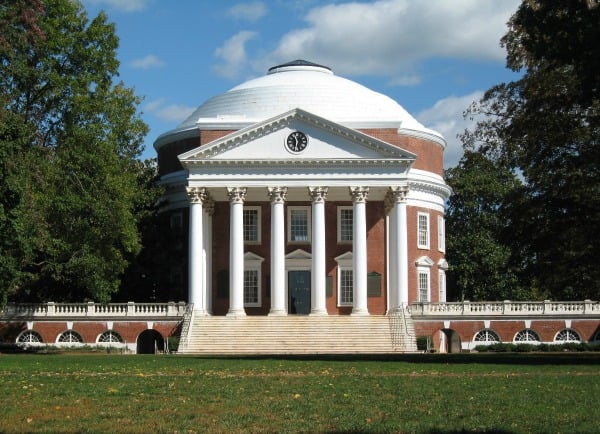 I remember the day I saw the plaque. I was walking back to my dorm late one night during my second year at the University of Virginia in Charlottesville. Slightly hidden along the pathway was a sign that indicated I was standing on a slave cemetery. I turned to my friends and said “Oh my God, y’all. We are sleeping on the bodies of slaves.”

As crazy and jarring as that realization was, it was also not something that was abnormal at UVa. After all, the school was founded by Thomas Jefferson, a brilliant man who helped found this country—and a slave owner. The complicated story of UVa, Charlottesville, Virginia, and the South is the story of America. That is why the events that unfolded in Charlottesville and in Washington, D.C., over the past few days have not shocked me the way they have others. Many people are proclaiming that what happened in my beloved college town “wasn’t us,” but my reaction is, “Actually, this is exactly who we are.”

I think it’s important not to lose sight of what these protests were ostensibly about: the removal of a statue of Robert E. Lee from Emancipation Park in Charlottesville. Neo-Nazis and white supremacists were literally up in arms because they felt—and feel—that all Confederate statues should stay. They argue that taking down the statues is erasing history and the result of a leftist political correctness agenda run amok. This argument is pure bunk. And it infuriates me to see people who should know better—our elected leaders, for example—repeat this line of reasoning as if it were logical and made sense.

Let’s back up and remember a very important fact: The South lost the Civil War. Full stop. You do not see statues of Hitler, Goebbels, or other members of the Third Reich in Germany. It’s illegal to fly the Nazi flag in Germany. But in this country, we have statues of Lee, Stonewall Jackson and other leaders of the Confederacy all throughout the South (and the country) as if the Confederacy won the war or were fighting for the right side of history. It’s beyond time that these statues come down, and if that makes a Nazi mad, good. I’m sure my mere presence as a black woman with opinions also makes them mad.

I do want to be clear about one thing. I am not in favor of erasing history or destroying these statues. I believe that those who forget their history are doomed to repeat it. But there is a rightful place for these monuments—in museums and history books. We can’t stop folks from flying a Confederate flag if they want—like my neighbor in New Jersey did. But these statues don’t belong in our public spaces, and they certainly don’t deserve to be revered.

Which brings me to our current president. In his unhinged (even for him) press conference, he tried to equate Lee with George Washington and Thomas Jefferson because the latter two also held slaves. He asked if their statues would be next. Well, nice try, Trump, but that’s almost a bigger false equivalency than comparing Nazis to the anti-hate counter-protestors. Washington and Jefferson fought a war to create this country and won. The fact that they held slaves has no bearing on the Civil War because they weren’t alive to be a part of it. But if you want to have a conversation about how all of our faves are problematic, we can do that too. Just not now.

I don’t understand how it is so hard for people—mostly white people—to come to grips with the fact that people who led the South in the Civil War were wrong. There’s no “many sides” to be had here. One side fought to end slavery, one fought to continue it and lost. The problem is that this country never truly went through a reconciliation process like those that happened in other countries torn apart by civil war. We moved from the end of the war into a brief and failed reconstruction and straight into decades of legalized oppression of African Americans via Jim Crow across the entire country. This, of course, is a legal and structural oppression still felt to this day.

I’m not sure how we move on from Charlottesville and other incidents of hate when we have a president who can’t seem to condemn white supremacists without entertaining some “both sides” nonsense. But I do know that we have to start with acknowledging and recognizing our truths.

I loved my time at UVa. But I was never unclear about who Thomas Jefferson was, who actually built that school, and the racist past that is a part of Charlottesville’s history. As a nation we can’t move forward until we fully come to grips with our past. A good place to start? Get rid of the damn statues.

Daniella Gibbs Léger, a 1993 graduate of Verona High School, is a former special assistant to President Obama. A graduate of the University of Virginia, she is currently the senior vice president for communications and strategy at the Center for American Progress. Follow her on Twitter @dgibber123. This column is reprinted, with permission of the author, from “Glamour” magazine. 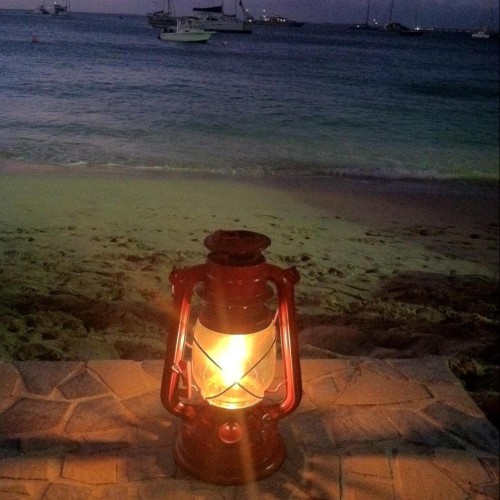