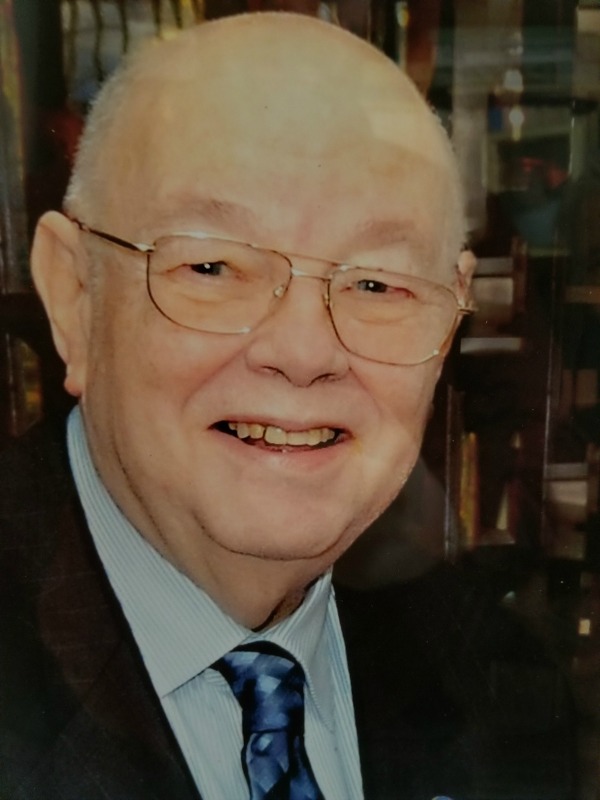 Born in Regla, Cuba, Dr. Alba Buffill came to the United States in 1961 and has lived in Verona for 50 years.

He has a Doctor of Law Degree from the University of Havana and was a Professor of Civil Law in the Social Catholic University, Saint John Baptist of LaSalle, Havana, (1958-1961). In the U.S. he obtained a Master of Arts from Rutgers University and a PhD from New York University, receiving the “Founders Day Award” for academic excellence.

Dr. Alba Buffill started teaching at City University of New York, Kingsborough College in 1969 and retired in 1995 as Professor Emeritus. He was also a Visiting Professor at the Catholic University of Uruguay in the summers of 1982 and 1986.

Since 1975 he was the National Executive Secretary of Circulo de Cultura Panamericano until 2016, when he retired, and he has been the Editor for 41 years of the annual publication Circulo: Revista de Cultura; member of the Conference of Editors of Learned Journals.

He is also the author of many books of criticism in Hispanic literatures, especially Cuban and Spanish American.
He has contributions to collection of essays, literary journals and proceedings of international and national literary conventions, published in USA, Spanish America and Europe. He wrote four preliminary studies for the Cuban Classics Books Collection of Editorial Cubana.

He has given numerous dissertations about different aspects of Cuban history from colonial times to the funest consequences of the actual communism regime.

He is survived by his wife of 62 years, Esther (nee Sanchez Grey) Alba.

Previous article
I Went to the University of Virginia. We Don’t Need Statues to Remember our History
Next article
Live On Linden? Join Our Political Dinner Project