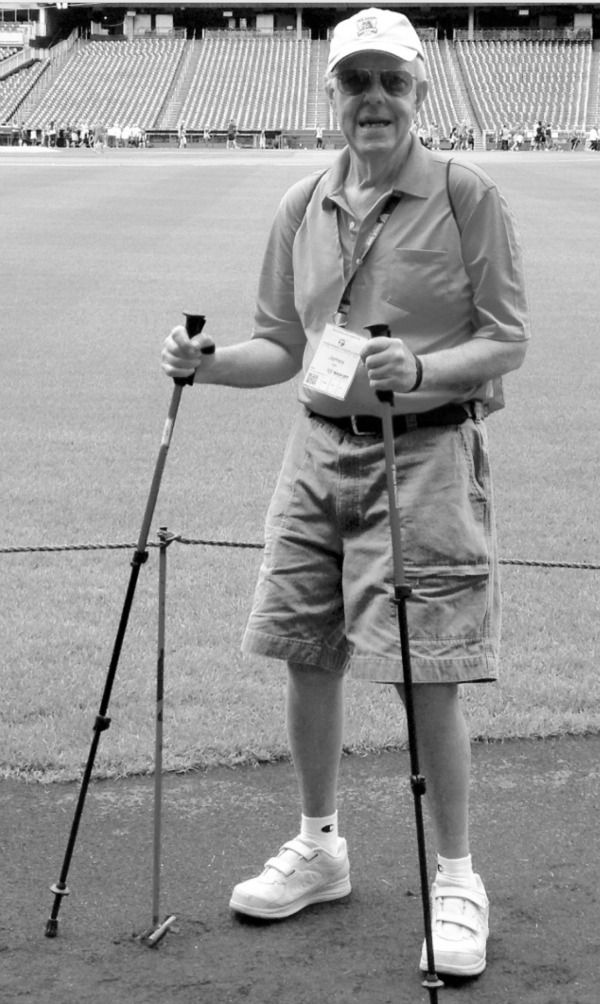 James Schieferly Egan, formerly of Verona, died Saturday, August 5, in McLean, Va. He was born February 28, 1940 in Montclair. He attended Verona High School from 1954 to 1958 where he served as captain of the golf team and played on the VHS New Jersey State Champion soccer team. While attending Duke University and the United States Naval Academy he lettered in soccer and lacrosse before earning a BA in economics from Fairleigh Dickinson University New Jersey. At FDU he helped start their first varsity lacrosse team while also serving as captain of the varsity soccer team, president of Varsity Club, Student Council representative, and business manager for the school paper. Later he attended the New York University Graduate School of Business Administration.

Jim retired after 40 plus years in sales and management, specializing in systems analysis, accounting and data processing. Among the companies he worked for were NCR, Seatrain Lines, Xerox Computer Services and Viacom International. He also worked at Drake Sheahan/Stewart Dougal, where he served as a management consultant for major corporations including IBM, Anheuser Busch, Wrangler Jeans, Educational Testing Services, and Frito Lay. He was an entrepreneur who owned and operated several companies including the first Computerland franchise in Manhattan, which introduced the IBM personal computer to the New York corporate environment, and a service bureau that pioneered the electronic filing of income taxes to the IRS for customers of banks and credit unions. He was also involved with investing and setting up one of the first successful syndicates to purchase and develop rural cell phone towers in the U.S.

An avid golfer, Jim competed in and won many amateur golf tournaments and was instrumental in organizing the annual Robert T. Shields FDU alumni golf outings that successfully funded the new soccer facility at FDU named for Coach Fields.

Jim was committed to doing his part to conquer Parkinson’s disease, actively participating in Parkinson’s fundraisers. In accordance with his wishes his body was donated to Georgetown University Hospital. The Brain Bank there will do a full autopsy on his brain to further the understanding of Alzheimer’s, Parkinson’s, Diffuse Lewy, and Frontotemporal Dementia. His body will be used by the medical school for study. Afterwards his remains will be cremated and returned to his wife for internment at Arlington National Cemetery. GUH is a Catholic facility so his remains will be respectfully treated in accordance with Catholic teachings.

Services: A Mass of Christian Burial will be held at a date to be determined.
Contributions: In lieu of flowers, donations may be made in memory of James S. Egan to The Parkinson’s Foundation of the National Capitol Area, 8830 Cameron St Suite 201, Silver Spring MD 20910-4154 or to Georgetown University Fund a Fellow for Parkinson’s – Call Kristina Madarang at (202) 687-2464 or email [email protected]