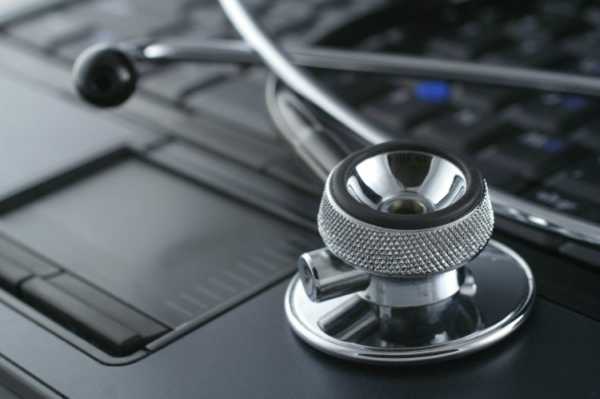 Republican senators failed last night to pass the so-called skinny repeal of the Affordable Care Act (ACA), just hours after the release of a poll showing how unpopular that effort is in the federal legislative district that includes Verona.

The independent poll commissioned by NJ 11th For Change, a grassroots coalition, surveyed 800 voters in the 11th congressional district on key district issues, including the ACA.

It found that only 24.7% support outright repeal of the ACA, which has also been known as Obamacare, while 58.7% want Congress to improve it, and 10.5% say the ACA should be left alone. Rep. Rodney Frelinghuysen, a Republican who has represented the 11th district for 12 terms, has said that his constituents oppose the ACA.

After breaking ranks with his party in March on its first version of the House repeal bill, Frelinghuysen voted in favor of the second version in May. The poll also found that 59.7% of voters disapprove of that vote.

According to NJ 11th For Change, the poll was conducted July 17-22 with a representative sample that reflected the district’s overall demographics, such as party affiliation, gender and age. Respondents were contacted via landlines and cell phones by professional interviewers employed by Reconnaissance Market Research of Austin, Texas.

“We advocate for accountability, transparency, and responsive representation for our entire district,” said Debra Caplan, a board member of NJ 11th For Change. “Repeal/Replace has always felt out of step with our understanding of district values. These numbers certainly affirm that view.”

Rep. Frelinghuysen’s press secretary did not respond to a request for comment on the poll’s findings.