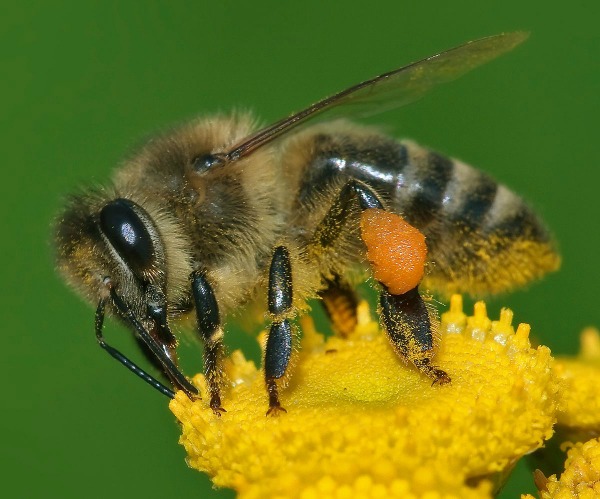 Next Tuesday, June 27, Sustainable Verona will show the second movie in its free summer “Green Screen” program of movies about the environment, More Than Honey.

The movie looks at the crucial role that bees play in agriculture and the dangers posed by colony collapse, the worldwide death of bees. Over the past 15 years, numerous colonies of bees have died off, though scientists still don’t know why. Depending on the region, 50% to 90% of all local bees have disappeared. In the U.S., some 1.5 million beehives–out of 2.4 million total–have disappeared across 27 states. That has a huge impact for the fruits and vegetables we eat because 80% of plant species require bees to be pollinated.

More Than Honey will be shown in the ballroom of the Verona Commuity Center, 800 Bloomfield Avenue, at 7:30 p.m. You can watch the trailer below.

On Tuesday, July 25, the final movie in the “Green Screen” series is the signature environmental film An Inconvenient Truth, former Vice President Al Gore’s passionate campaign for the environment.