On Wednesday, members of the Verona High School girls and boys tennis teams, alongside some teachers and tennis team alumni participated in a doubles tournament to raise money for the Backpacks for Life charity.

Backpacks for Life was created three years ago by Brett D’Alessandro, a 2010 graduate of VHS who served in the Marine Corps. It provides veterans in need with a backpack of resources that can help them get back on their feet. Jonathan Thai, a VHS math teacher who coaches both the boys and girls varsity teams, has worked closely with this charity, as they paired up with the VHS Student Council last year. He said he “wanted to stay local with supporting a Verona nonprofit organization”.

Thai and JV Coach Matthew Swajkowski held a mixed doubles tournament last year at the end of the boys tennis season for fun, which brought in a lot of students. Because of its success, they decided to have it again this year, but make it a fundraiser. Coach Swajkowski decided to seed players based on how much money they raised. The more money they raised, the higher their seed was.

In order to move up in the tournament bracket, players had to win a best-of-seven game match, but a double elimination was in place, as there was a losers bracket. The finalists of both brackets played a deciding match to claim the overall victory. Former VHS tennis players Nell Karpinski and Mike Knothe won the tournament and current players Connor Silvia and Henry Noren were the runner ups.

Collectively, the participants were able to raise a total of $776.40. 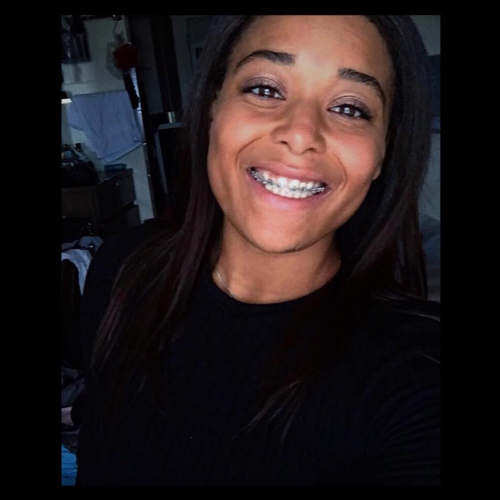