Softball Heads To Finals After Big Win Over Emerson 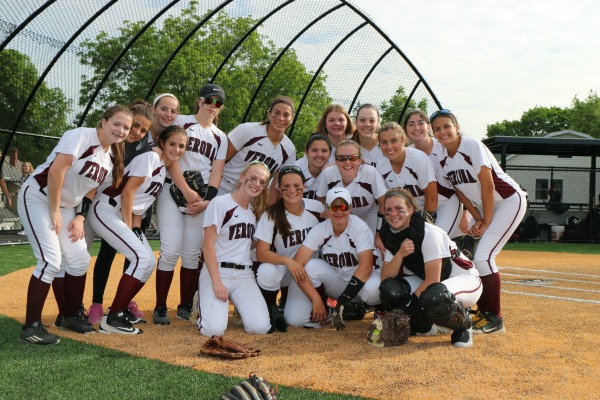 The first half of the first inning should have been Emerson Boro’s clue that Wednesday was not going to be their day for a North 1, Group 1 softball semifinal win: Verona High School pitcher Christina Colon struck out the Cavaliers’ first three batters. Colon would go on to strike out 10 more, allowing just two runs on six hits as the Hillbillies tallied up an 8-2 victory. 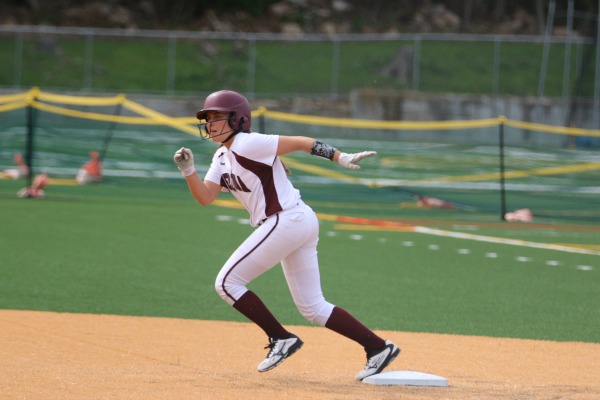 Not that the bottom of the first was much better for Emerson. Verona put two runs on the scoreboard thanks to an Amber Reed RBI that got Renata Primmer to the plate and an Emerson overthrow that allowed Cadden Pelfree to score. 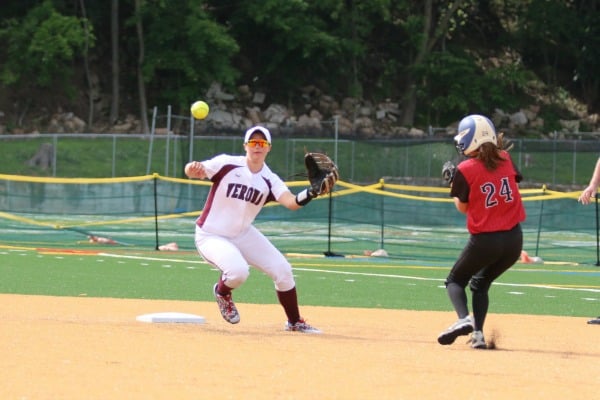 Still the score was just 3-0 Verona (a Primmer single scored Rebecca Russomano) until the bottom of the fifth inning, when the Hillbillies broke the game wide open. With two outs against Verona, Kate Stanisci whacked a long one that got Pelfree and Kaitlyn Deo over home plate, and then Stanisci herself scored on a wild throw by Emerson. 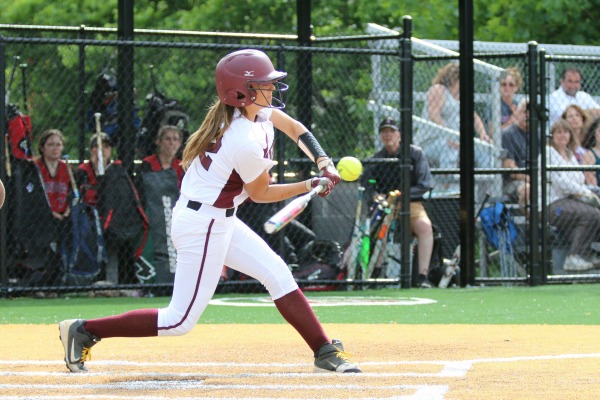 Emerson mis-fired again to first base after a sacrifice bunt by Julia Rigney in the bottom of the sixth, allowing Taylor Reed to score. Another Amber Reed RBI single got Rigney to home, pushing the score to 8-0 Hillbillies. There was moment of apprehension in the seventh after Emerson loaded the plates and got two players home, but that was as close as it got. 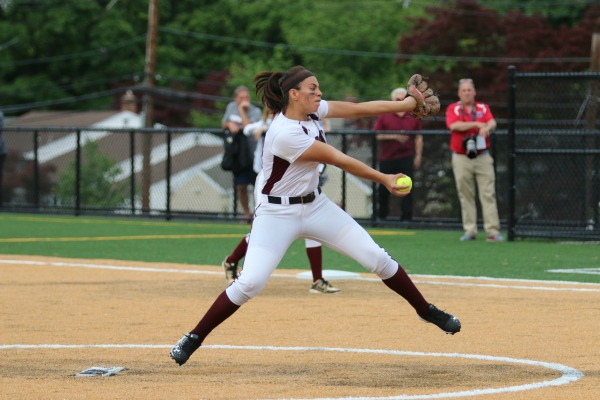 With the win, Verona advanced to the North 1, Group 1 final, which will be played on Tuesday, May 30 at 4 p.m. Verona, which went into the playoffs as the number one seed, will face either Cedar Grove or North Warren, depending on the outcome of a game scheduled for this afternoon. 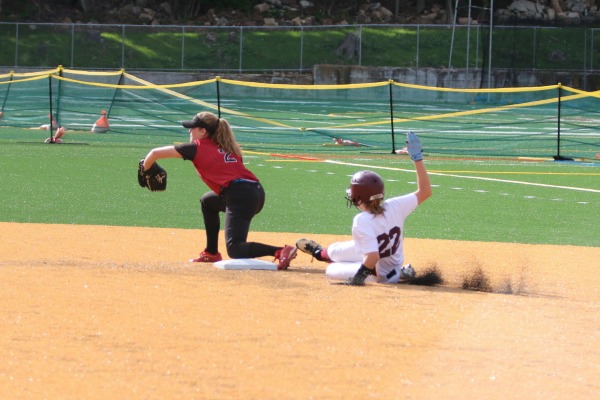