Veronans Star In ​’The Twentieth Century’ ​At Studio Playhouse 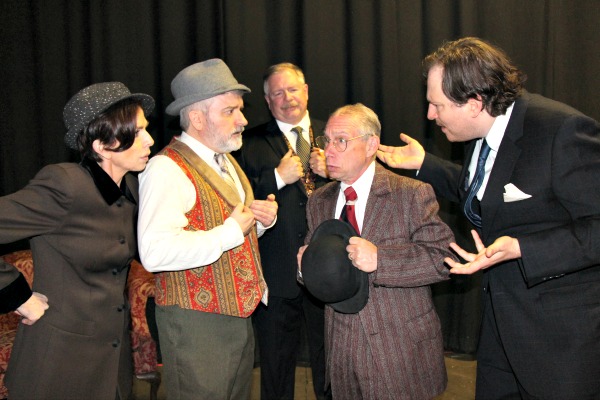 Come along as we ride the stylish Twentieth Century, LTD as it speeds from Chicago to New York. Meet the flamboyant and egocentric theatrical impresario Oscar Jaffe. Being broke won’t stop Jaffe. He just got the rights to a new play, and plans to lure the famous Lily Garland back onto the stage—not to mention back into his bed. Grab a seat, and come along for the ride, as a bunch of eccentric characters chase each other around as The Twentieth Century speeds along from Chicago to New York in this screwball comedy.

This hilarious comedy The Twentieth​ Century​, based on the play by Charles Bruce Milholland and adapted by Ken Ludwig at Studio Playhouse in Upper Montclair, stars Verona residents Mark Liebert as patent medicine king Matthew Clark and Bill O’Brien as Jaffe’s longtime associate (and muscle).

Tickets are $20 for adults and $17 for students and seniors; discounts available for groups of 20 or more that prepay. Opening night tickets are buy 1, get one 1 free. Tickets can be purchased online at www.studioplayhouse.org/tickets or by calling 973-744-9752.

Studio Playhouse is located at 14 Alvin Place, off Valley Road near the Acme in Upper Montclair. 973-744-9752. www.studioplayhouse.org or through www.brownpapertickets.com . 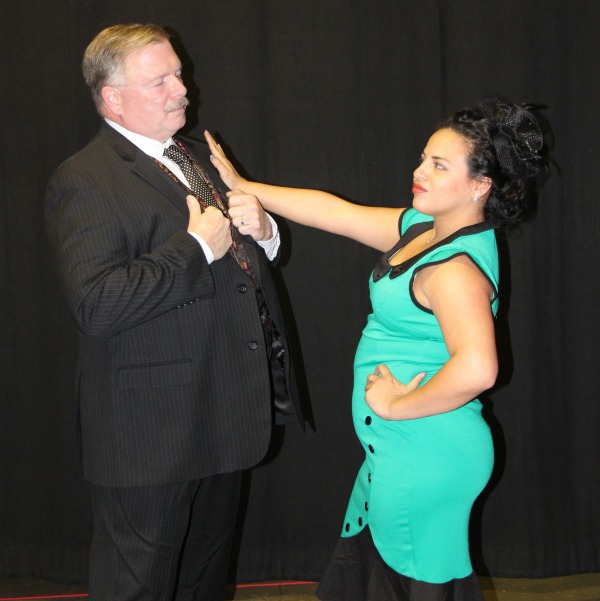