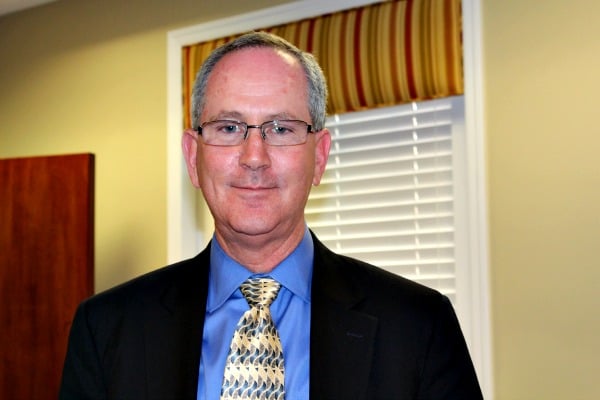 “It’s the right time for me,” Stern said this afternoon. “I’ve been in every position there is, from patrolman to town manager. It’s time to allow younger members of our department to bring up some new ideas.” Stern has been a Verona employee for a little more than 32 years. He was promoted to captain seven years ago, and served as Verona’s interim township manager after the resignation of Joe Martin in July 2015. Stern took over as chief of police in December 2015.

“We have a whole new generation of officers out there and we should start to allow their leader to be of their generation,” he said. “The institutional knowledge is critically important in the line of work we have, but we also need the knowledge of the generation that is coming in. They know how to communicate with people of their generation better than I do.”

Stern, who is 55, says he is looking at opportunities in public administration. He has a master’s in public administration from Rutger’s University and an advanced executive education certificate in state and local government leadership from Harvard University’s John F. Kennedy School of Government. Stern is also a certified public manager and is the president of the Certified Public Manager’s Society of New Jersey.

“I have the ability to retire and put this to use,” Stern added. “Our department is in great hands with up-and-coming leaders so I am confident turning the torch over to the next person.”

Cavallo said that Capt. Stephen DePoe has been appointed the officer in charge of the Verona Police Department, effective June 1. The selection process for new chief will occur over the next several months and either DePoe or fellow Capt. Christopher Kiernan could apply.