Navy Vet, Prosecutor To Run Against Frelinghuysen For Congress 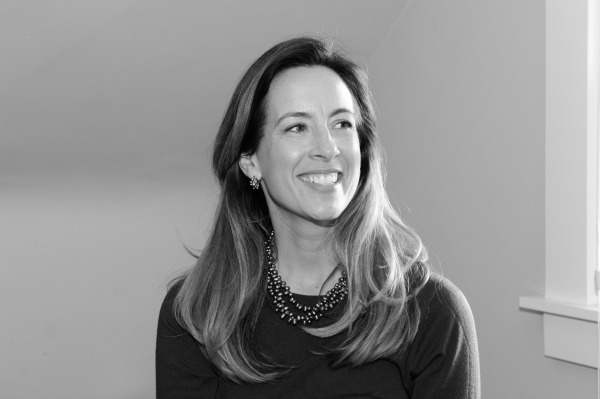 Verona’s congressman, Rep. Rodney Frelinghuysen (R-11) isn’t up for re-election until 2018, but folks are already standing up to run against him. On Thursday, Mikie Sherrill, a Montclair resident who has been a Navy veteran and federal prosecutor announced her campaign for Congress:

“I am a former Navy helicopter pilot, a former federal prosecutor, and a mother of four,” Sherrill said in a statement. “I have spent most of my life fighting for our country and our values. As a mother, you’d better believe I will continue to fight to ensure our children have a bright future.

“Donald Trump is now threatening everything we hold dear. His impulsive behavior threatens our national security. The way he talks about women threatens not only the progress we have made during my lifetime, but the opportunities I want to ensure for my daughters. And the way he uses fear to divide our country threatens the fabric of who we are as Americans.

“Our Congressman, Rodney Frelinghuysen, is voting straight down the line with Donald Trump. After 22 years in Washington, Congressman Frelinghuysen has stopped listening to us – refusing to even meet with constituents – and is putting Donald Trump and the Republican leaders in Congress first.

“I’m running for Congress because we can do better.

Sherrill has a bachelor’s degree from the United States Naval Academy, a master’s in global history from the London School of Economics and Political Science, and a law degree from Georgetown University. She spent almost 10 years on active duty in the Navy as a Sea King helicopter pilot, flying missions throughout Europe and the Middle East. After law school, she joined the U.S. Attorney’s Office in New Jersey and worked on crime prevention programs. She and her husband Jason, a fellow Naval Academy graduate, are raising four children ages 11, 10, seven and five.

While Sherrill is the first to declare, she will likely not be the last. John McKeon, a Democratic state Assemblyman from West Orange has made appearances at events held by NJ11th For Change, a grassroots group critical of Frelinghuysen, particularly his recent vote in favor of the Republican repeal of the Affordable Care Act.