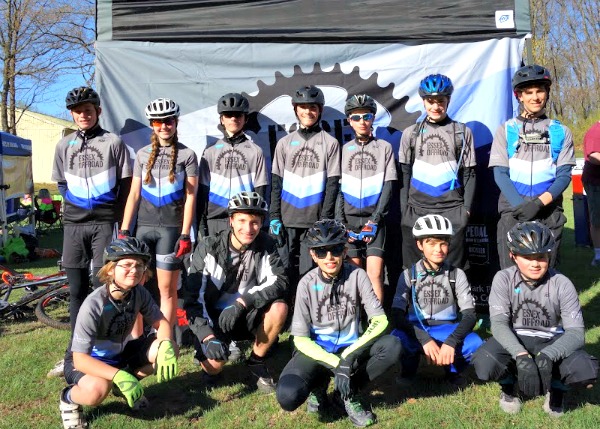 This was a memorable day for the 15 mountain biking teams of New Jersey students that participated. With 470 feet of vertical over 3.5 miles per lap, the riders definitely earned their glory and made history together. 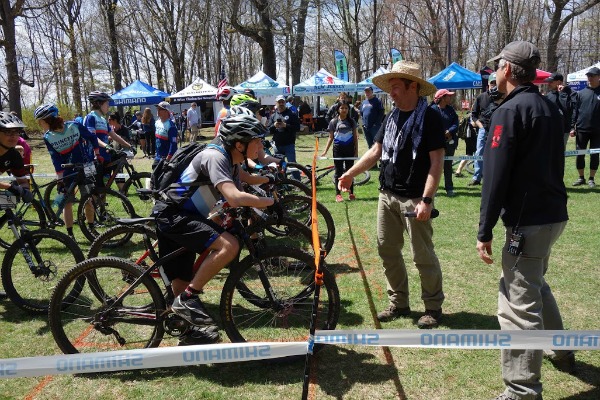 Several Verona riders participated with the Essex team. Cole Smith, a Verona High School junior, took second place in Varsity Boys with a time of 1:09:36 in a four-lap race. Nina Machnowski, a VHS freshman, took first place in JV Girls with a time just over 38 minutes in a two-lap race.

The next NICA race will take place in Lewis Morris Park, in Morristown on May 7.