6 File To Run For Town Council 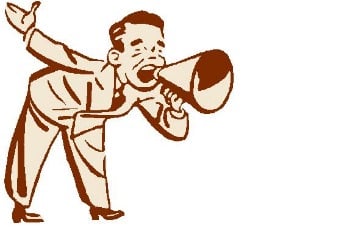 Six candidates have filed to run for the three Town Council seats up for election this May. Mayor Kevin Ryan will seek another term but Councilmen Jay Sniatkowski and Bob Manley are not seeking reelection.

Mayor Ryan, who was first elected in 2011, is one of the candidates whose petition has been validated. The other two are Jack McEvoy and Carrie Ford.

The three candidates whose petitions must still have their signatures validated are Christopher Piccuirro, Edward “Ted” Giblin and Donna Cannizzaro.

This election would have been Sniatkowski’s fifth term on the Town Council. Manley has served on the Council since 2009.

MyVeronaNJ.com will have profiles of all of the candidates once they are confirmed for the ballot. The election will be held on Tuesday, May 9.