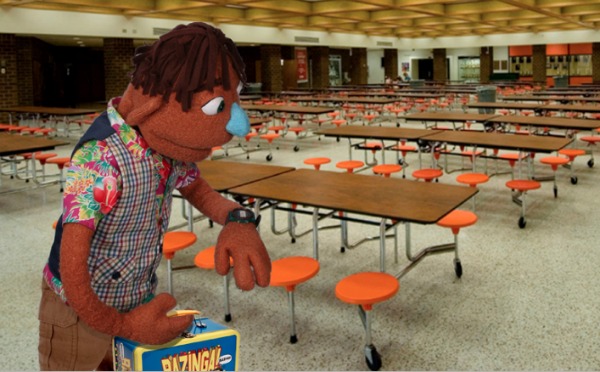 Sadecky’s Puppets will be performing their production of “The New Kid” which focuses on the themes of respect, bullying, and manners in Verona’s elementary schools in February and March.

“The New Kid” is the story of Rachel, a popular girl who moves to a new town. She tries to fit in by joining a group of popular kids there. Then she meets a shy kid named Eli and sees that he needs her help. Rachel realizes that there are more important things than being popular.

The program is being sponsored by the Verona Municipal Alliance Committee (VMAC) with the support from the SCAs at each school and Verona PBA Local 72.

“VMAC is excited for the opportunity to bring this program to the young students in Verona,” says Ann Jocelyn, VMAC co-coordinator, “because it is never too early to share the message of kindness and making good life choices.”