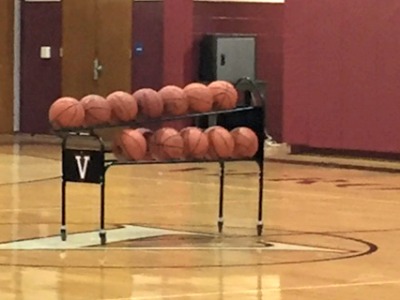 On Tuesday afternoon the Verona Hillbillies continued their impressive season with a 54-24 win over Newark Tech to improve their record to 9-4. With the state tournament roughly a month away, Verona is in great position to get a high seed.

The Hillbillies played another stellar game on the defensive side of the court as Tech did not once score 10 points in a quarter. In the first quarter, Verona held them to just one layup. Newark Tech also had several costly turnovers that turned into transition buckets for Verona. Verona outperformed Tech on the free throw line as well, shooting 75% from that spot, while Tech shot a mere 44%.

Travis Jocelyn dominated the scoring for the Hillbillies, dropping 19 in the one-sided victory. He was the only Hillbilly with double-digit scoring, but Verona did have seven other players who scored at least one basket. Verona will face West Essex on Thursday at 4 p.m. in the Verona High School gym.