What’s Next For VHS ’17: Architecture And Volleyball 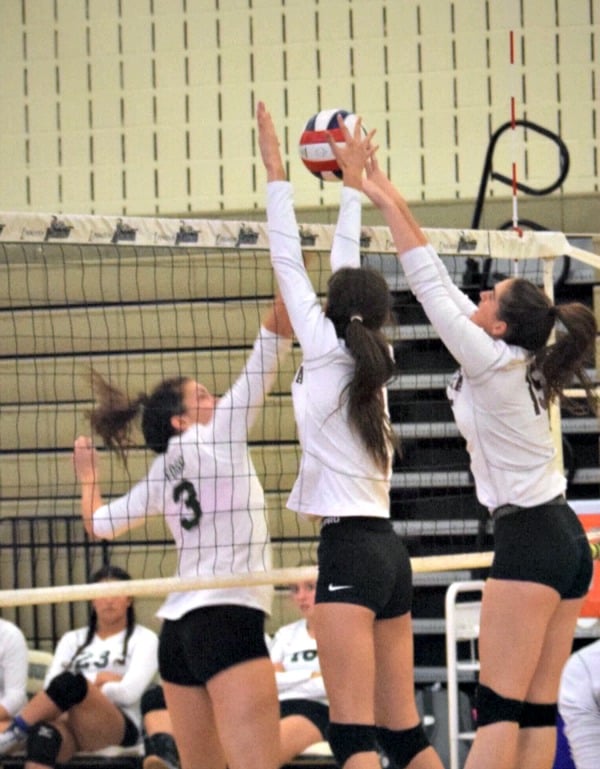 For as long as she can remember, Caitlyn Kenneally has been interested in buildings: in looking at them and drawing them; in understanding all the intricacies of architecture, from classic to modern. As a student at Verona High School–she’ll graduate in June with the class of 2017–Kenneally has taken its classes in architecture and computer-aided design and drafting (twice, actually).

For as long as she can remember, Kenneally–who generally goes by Caitie–has also been interested in sports. She played lacrosse in elementary and middle school before making the switch to volleyball at VHS. So as she prepared to apply for college last fall, she had one big question: Could she find a place to study architecture and keep playing her sport. The answer, she learned just before Christmas, is yes. Kenneally has been accepted at the Chicago-based Illinois Institute of Technology, which is both the top architecture school in the Midwest and the home of a killer Division III volleyball team.

“The school meets everything on my checklist,” she says with a beaming smile. Two other plusses: She shares a first name and a geeky mindset with her future coach. IIT’s Katie Reifert is a George Washington University grad who has been the lead assistant coach for Loyola Maryland’s Div I women’s volleyball team and an amateur and professional volleyball player.

At VHS, students can use its Naviance college planning system and attend presentations by college recruiters to plan their post-secondary education. But Kenneally found IIT–or more properly IIT found Kenneally–through a database used by her club volleyball team, Sideout Sports. The NCSA database specifically facilitates the recruiting of scholar athletes. Students like Kenneally input information on their athletic and academic accomplishments and coaches can sort the data to uncover exactly the prospects they need.

“Caitie is every coach’s dream kid,” says Sideout Coach Justin Beaumont. “She never complains, works as hard as anyone in the gym to get better and always shows up. I wish I had 12 Caities.”

Kenneally didn’t always consider herself a scholar. She often struggled at Laning Avenue and H.B. Whitehorne, and says she didn’t really know how to study. She got encouragement from former Laning teacher Penny Radosin and HBW’s Mark Rossi and, when she got to VHS, all the academic lights seemed to turn on. “Since I was able to pick my classes, I could pick the ones that most interested me,” Kenneally says, pointing to math and physics. “Good grades open up opportunities.” (She was inducted into the National Honor Society as a junior last May.)

So it was that Kenneally found herself in Chicago last fall, sitting in on architecture classes with Bluetooth design screens and meeting her future teammates. “On Friday, the design class gets their new projects,” she says. “I got to think about what I would do if I were in the class.” She also toured buildings and structures designed by IIT, including the campus stop for the Chicago Transit Authority’s elevated train. “All of the professors are working for, or own, their own architecture firms. They know what’s going on now.”

The visit even convinced Kenneally’s mom. “I went out there thinking this school is too far away for me,” says Jeanie Kenneally. “But seeing her in the studio and seeing how excited she was about it made it impossible to hate.”

And now, as the rest of the class of 2017 anxiously awaits its acceptance letters, Kenneally can enjoy the relief that comes from already having gotten into her dream school. “I’ve known I wanted to be an architect for so long,” she says, “that I can’t imagine not knowing.” 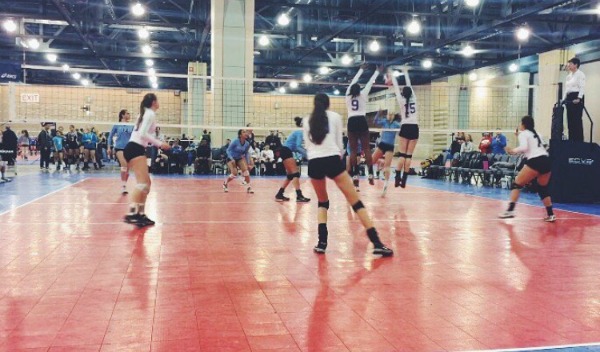