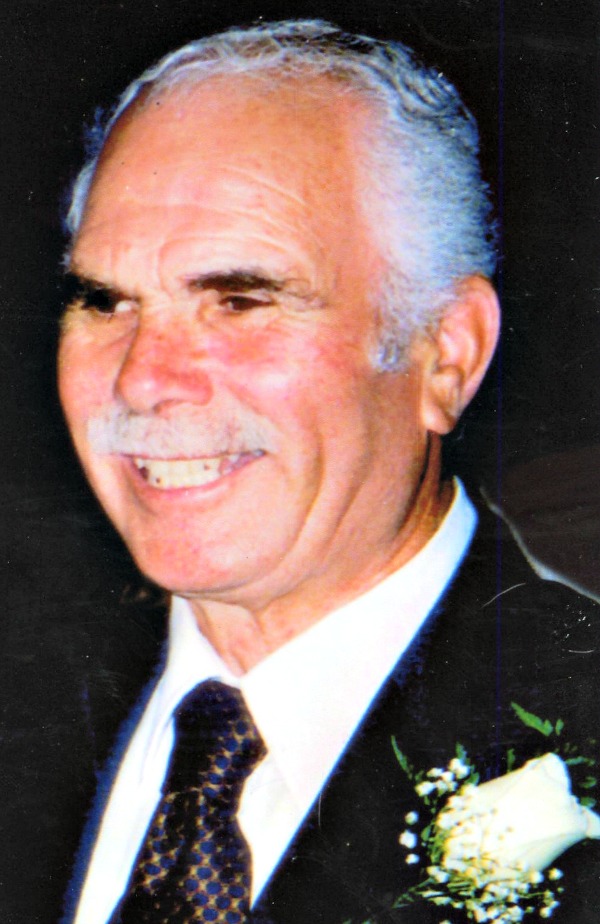 Mr. Michael Fabrizio, 82, died on Monday, December 26, 2016 at his home in Verona. A funeral mass will be offered in Our Lady of the Lake Church, Verona on Thursday, December 29 at 10 a.m. Visiting will be in the Prout Funeral Home, 370 Bloomfield Avenue, Verona on Wednesday from 5 to 8 p.m.

Born in Rocchetta San Antonio, Italy, Mr. Fabrizio came to the U.S. in 1970 and lived in Montclair prior to moving to Verona.

He retired as a supervisor in the Montclair Public Works Department in 1999 and became a crossing guard on the corner of Montrose Avenue and Bloomfield Avenue in Verona.

In lieu of flowers, donations to the Alzheimer’s Association, St. Barnabas Hospice or Cystic Fibrosis Association would be appreciated.