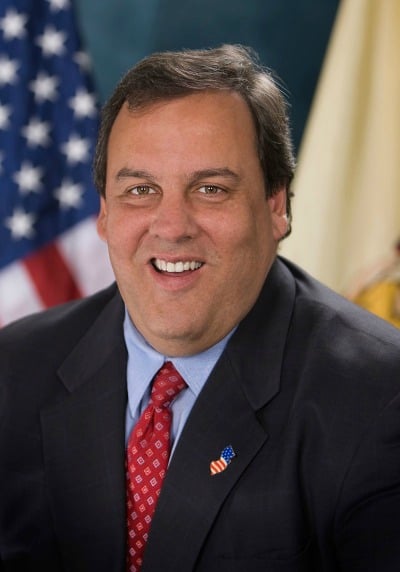 On Monday, after barely a week of discussion, New Jersey legislators will be voting on a bill championed by Gov. Chris Christie that would strip publication of legal notices from New Jersey’s news media. The measure is likely to pass because it has been wrapped up like a classic Christmas tree bill with other measures that would do things like give raises to some employees in Trenton who haven’t had one in a while.

The Assembly’s A4429 and the Senate’s corresponding S2855 bill would allow local governments to publish their own legal notices on their own websites. That’s a dangerous idea, and the fight over them is distracting attention from a much bigger problem in Trenton.

Five years ago, when a similar legal notices bill surfaced in Trenton, MyVeronaNJ objected to it because it did not include online news sites as valid alternatives to publish these public record items. Newspapers squawked because it would strip them of revenue. Hundreds of journalism jobs would be lost, we were told.

In big New Jersey cities there is undoubtedly biggish money to be made from legal notices. But that is not the case in the 500+ small municipalities in our state. The money that MyVeronaNJ could make from Verona’s legal notices wouldn’t fund a fancy dinner weekend in New York City.

The new “Electronic Publication of Legal Notices Act” notes, correctly that legal notices are published to make sure that the general public knows what government is doing. No argument there. But it goes on to say that “Permitting the publication of legal notices on official government websites will make those notices more easily accessible to a greater number of people, thereby promoting transparency and increased public participation in government.” Sorry Charlie, but no.

At MyVeronaNJ, we know how many people read the site every hour of every day, and it is substantial. We’re pretty confident that, as small a news outlet as we are, our traffic is bigger than the beautifully redesigned Verona municipal website.

That’s point one. Point two is that we in Verona are lucky to have a new town administration committed to transparency. Our town clerk sends us notices of openings in the Verona Police Department and Town Hall. But not every town in New Jersey can count on this. If A4429/S2855 passes and a town prone to non-disclosure had to publish a notice about a Flint-style water pollution crisis, is there a chance that that notice could get published someplace on its website where no one would see it? You bet it could.

So why is Christie doing this? The bill’s proponents say that self-publishing would save municipalities a substantial amount of money, money that they would have to pass along to their taxpayers. The money isn’t really all that big and the bills would also mandate the creation of a statewide database that would collect all the municipal notices. You’d have to hire people to do the programming, buy some software and probably rent them an office. Would that cost be shouldered by Trenton or passed along to the municipalities like so many of Trenton’s other unfunded mandates? Remember that the well-intentioned 2011 law to curb bullying in schools was supposed to have been paired with a fund that cash-strapped school districts could tap to pay for bullying prevention programs. We’re five years in and there’s still no fund in sight.

Some newspapers are saying that the governor is doing this to punish newspapers for not being very nice to him and his friends in the recent election cycle. That motive resonates with many in the general public, unfortunately, who have decided to prefer fake news to the real thing. There have been death threats made to American journalists on American soil and that is disgusting.

Whatever the governor’s motive, A4429 and S2855 are also a smokescreen for a much bigger media problem with Trenton. New Jersey Attorney General Christopher Porrino is trying to block The Trentonian newspaper from publishing a story. That’s called “prior restraint” and thanks to the First Amendment of the Constitution, it’s generally been a no-no for government officials in America. So much of a no-no that most governments don’t even try. But Porrino got an injunction against publication from State Family Court Judge Craig L. Corson, also a Christie ally. Are most people in New Jersey following this story? No, but they should. If Porrino is ultimately successful, it would be more damaging to an informed populace than any rerouting of legal ads.

UPDATE: State legislators recessed for 2016 without bringing the legal notices bills to a vote.