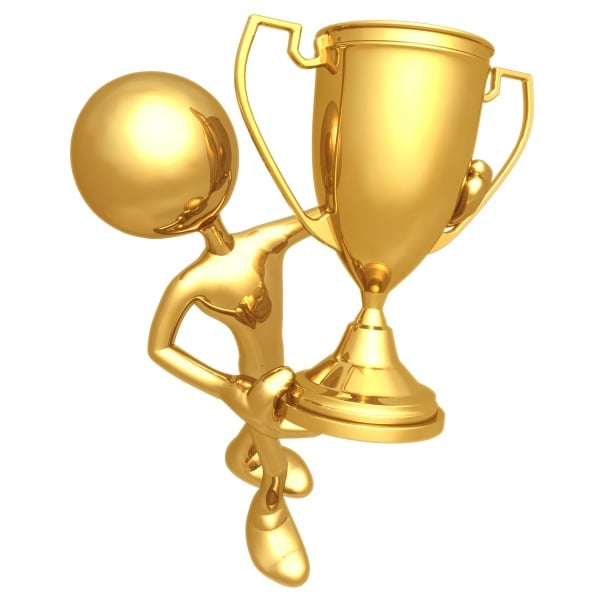 It was a trophy two-fer for Verona High School Athletics on Thursday night. The volleyball team captured the North B sectional title with a 25-16, 25-18 win over Leonia High School in Leonia. As the cheers from that match were still echoing, the VHS boys soccer team defeated Wallington High School 2-1 in double overtime to win the Section 1, Group 1 sectionals.

Volleyball’s win in Leonia was the first sectional title for VHS in the entire history of the volleyball program. Verona was the No. 3 seed going into sectional play after a scorching season that saw Verona rack up 32 wins and just one loss, while Carly Waterman hit 1,000 career kills as only a junior. Waterman was key to the Leonia defeat as well, with 15 kills and five digs. Brooke Cooney and Nicolette Marino, both sophomores, drove Verona’s efforts with eight service points apiece.

The sectional title hasn’t been the only first for Verona volleyball this season. In late October, the Lady Hillbillies won won their first-ever Essex County Tournament title by besting Caldwell, 25-8, 25-11. Jeff Stiefbold, who has been Verona’s coach for the past four years, had previously been the Chiefs’ coach.

Volleyball will be back in action on Saturday for the Group 1 final. The game against top-seeded Bogota High School will begin at 4:30 p.m. at William Paterson University’s Recreation Center. WPU is located at 300 Pompton Road in Wayne.

VHS boys soccer is perhaps the come-from-behind story of the soccer season, with an 11-10 record. In the first round of sectionals on Halloween, eighth-seeded Verona shut out Saddle Brook High School, 3-0, on scoring by junior Sal Vassallo and seniors Doug Spardel and Gianluca DelBarba. Verona’s next opponent was top-seeded Hasbrouck Heights, and the Hillbillies handed them a 3-0 rout on November 3 on scoring by Spardel, Vassallo and Thiago Queiroz, with an assist from Cole Smith. The semifinals pitted Verona against fourth-seeded Pompton Lakes, and it was another shutout after goals by Smith and Jack Farrell, a senior.

All that led to the field at Wallington, where Farrell scored first at the 1:30 mark. Wallington’s Nicholas Kozdron connected with the back of the goal on a penalty kick 40 minutes in. The game stayed locked at a tie through regulation play and the first overtime period. Finally, in the second OT, Vasallo put Verona over the top. Verona goalie Billy Czupak was credited with four saves, bringing his total for the season to 92. He also has five shutouts to his credit, three of which were in tournament play.