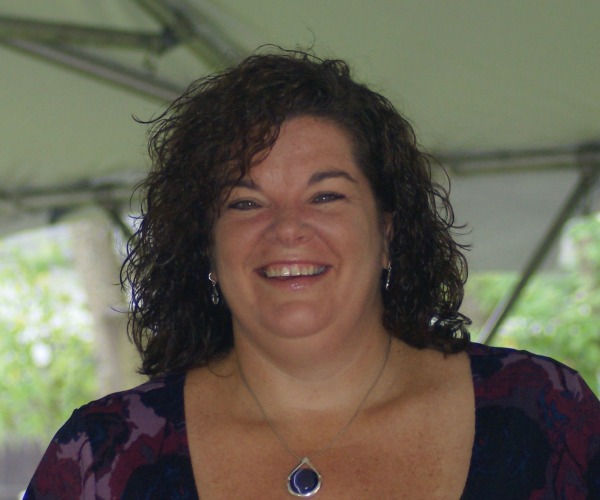 Roseann McEvoy, an integrated kindergarten teacher for students with disabilities at the Salemwood School in Malden, Mass., passed away on Thursday, October 20, in Melrose, Mass. with her loving family by her side at the age of 48.

Roseann was born in Verona in 1968, the daughter of James and Angelica McEvoy. She was raised in Verona, where she graduated from Verona High School with the Class of 1986. She attended Emmanuel College in Boston, where she graduated with her degree in education. Roseann received her Masters of Education at Fitchberg State University and immediately began working as a kindergarten teacher in Malden. Roseann taught, loved and learned for over 20 years at the Malden Public School System, and was embraced and beloved by the entire staff and her students alike.

A true sports lover, Roseann, a one-time Mets and Jets lover, was converted into a Red Sox and Patriots fan and she rooted for them religiously. The banter between her family in New Jersey and her family in Massachetts was, at times, hilarious. She herself played sports year-round, and had lettered in both in high school and in college. She was also one of seven women who scored over 1000 points as a VHS women’s basketball player during her high school career. She enjoyed cooking and shopping but her greatest love was spending time with friends and family, rising to help people wherever and whenever she could.

She is survived by her partner, Colleen M. McBride of Stoneham, Mass.; her parents, James and Angelica (Iacovone) McEvoy; her siblings James McEvoy Jr. and wife Laura, Christine Lopez and husband Victor, Michael McEvoy, and Jack McEvoy and wife Jessica Pearson, as well as many loving nieces and cousins. Roseann was preceded in death by her sister-in-law Michele McEvoy.

Funeral services will be held from the Weir-MacCuish Golden Rule Funeral Home, 144 Salem Street, Malden, on Monday, October 24, at 8:45 a.m. followed by a Mass of Christian Burial in the Immaculate Conception Church, Malden, at 10 a.m.. Interment to follow in Woodlawn Cemetery, Everett.  Visitation will be held at the funeral home on Sunday, October 23, from 2 to 8 p.m. An additional Mass will be held in Verona at Our Lady of the Lake, 32 Lakeside Ave, Verona, NJ 07044 on Saturday, October 29 at 11:15 a.m.

In lieu of flowers, please make donations to Massachusetts General Hospital and designate your donation for neuro-oncology. Donations may also be made to Our Lady of the Lake School.