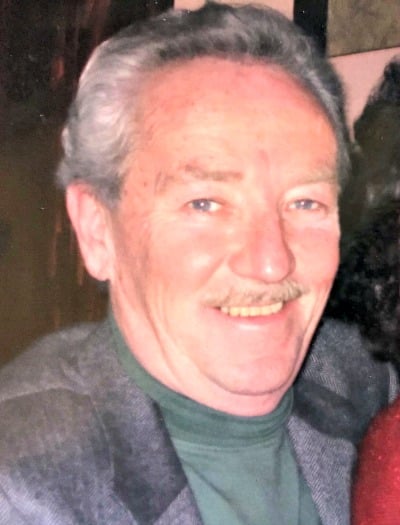 Born in Orange, Billy grew up in West Orange and moved to Verona in 1979.

He retired as a collector with Public Service Electric & Gas after 40 years of dedicated service. Billy was an avid outdoorsman who enjoyed fishing, hunting and golfing.

He was the husband of the late Jeanne (nee O’Brien) McEnroe, the father of Owen McEnroe (and his wife, Jamie) and Margaret (Meggie) McEnroe. He is also survived by his grandson, Will, and his siblings John C. McEnroe, Margaret C. Wentworth, Patricia A. Carroll (and her husband, Donald) and many nieces and nephews.