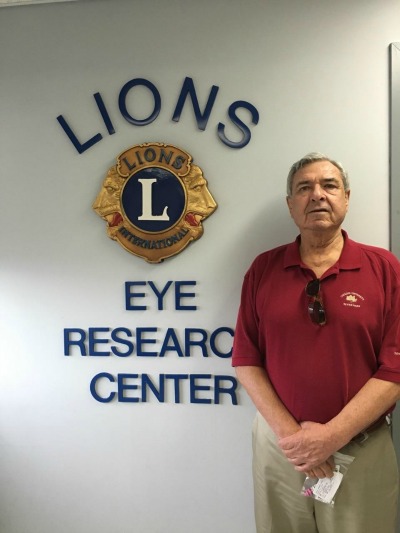 Born in Hackensack, Mr. Maziarz lived in Wayne prior to moving to Verona 46 years ago.

Mr. Maziarz began his career at Lehman Brothers in New York City, Star-glo Industries in East Rutherford and Levine Industries in Paterson before starting Mazon Industries in Wallington 26 years ago. He has a bachelor’s from the University of Tennessee and his MBA from Fordham University.

Mr. Maziarz was very involved with the Lions Club, serving twice as President of the Verona Lions Club, served several terms as the Regent Chair with District 16E, past governor of District 16E and was the recipient of the Melvin Jones Fellowship Award, which is the highest award in International Lionism. He was also director of operations for Region 6, NJ Lions Eye-Ear Mobile.

His life of service to others continues in death with his donation of organs to the Sharing Network. He was an avid golfer and member of the Upper Montclair Country Club.

He is the beloved husband of Margaret Gaye (nee Starita) Maziarz and the loving father of Dr. Kimberly Maziarz Carlucci (and her husband Dr. Mark Carlucci) and the late C. Christopher Maziarz. He is also survived by his sister, Diane Weck and his grandsons, Michael and Anthony.