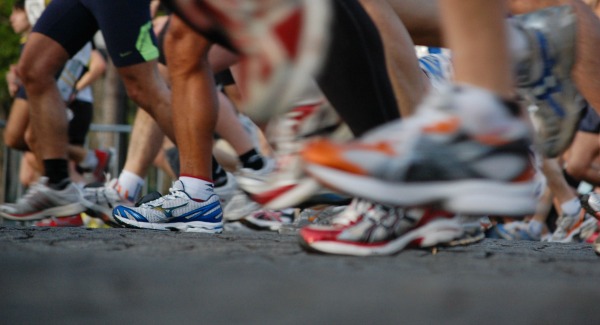 Nicola “Nick” Tanelli was a 1981 graduate of VHS and an avid soccer player who died unexpectedly in January 2013. The Foundation was created shortly thereafter in his honor. In addition to scholarships, it funds soccer equipment for youth teams, soccer camps and leagues, and the care of soccer fields in North Caldwell–where Tanelli lived at the time of his death–and the surrounding area.

The Zombie 5K is a USATF-NJ Certified 500 Point Grand Prix Race. It steps off at 9 a.m. from North Caldwell Borough Hall, located at 141 Gould Avenue in North Caldwell. The fun run starts at 10 a.m. at the same location.

Registration for the 5K is $25 in advance or $30 the day of the event. There is a $15 charge to register for the fun run, and you can register for both events here. There will also be a costume contest, activities and music.

There are also opportunities for businesses to sponsor the event. Sponsorships start at $250. For more information, contact Beth Tanelli at 973-228-6632 or [email protected]