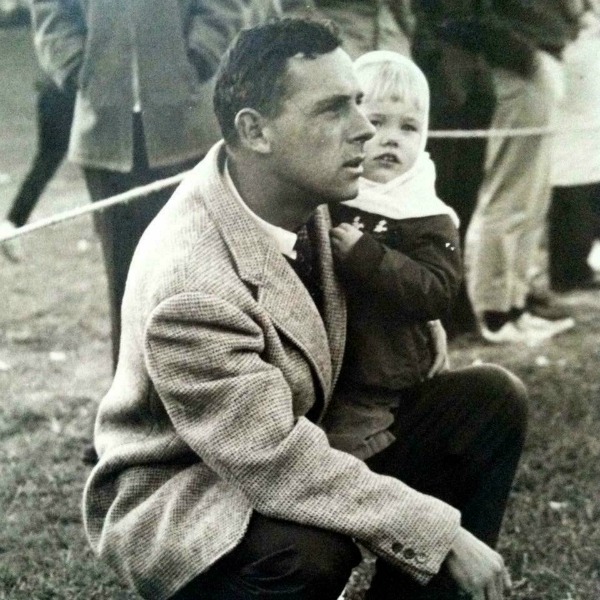 A funeral service will be offered in St. Catherine of Siena Church, Cedar Grove on Saturday, September 10 at 10 a.m. Visiting in the Prout Funeral Home, 370 Bloomfield Avenue, Verona on Friday from 2 to 4 p.m. and 7 to 9 p.m.

Born and raised in Trenton, Mr. Stiefbold served in the U.S. Army prior to moving to Verona 62 years ago. He earned a bachelor’s degree in physical education from Trenton State Teachers’ College and a master’s degree in education from Rutgers University. 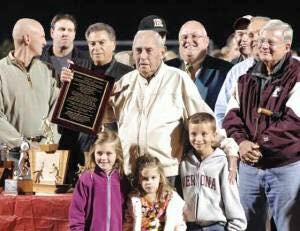 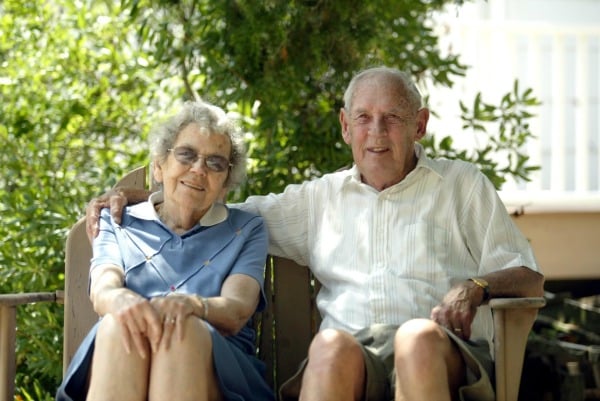