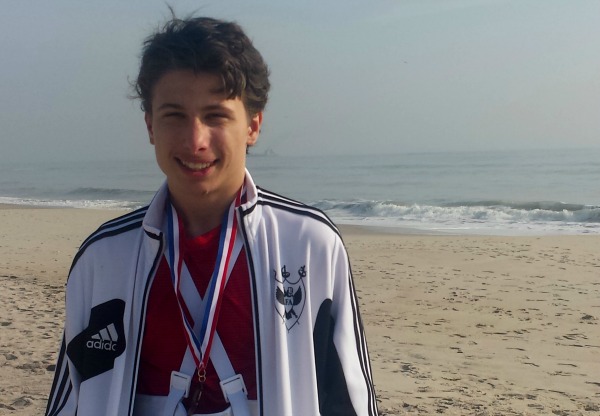 A celebration of his life will be held in the Church of the Holy Spirit, 36 Gould Street, Verona on Monday, September 5 at 11 a.m. Visiting in the Prout Funeral Home, 370 Bloomfield Avenue, Verona on Sunday from 3 to 6 p.m.

Born in Russia, Vanya moved to Verona when he was four.

Vanya loved mountain biking, was an avid fencer at Cobra and Lilov, and was to start with ‘V’ Fencing Club. He was due to begin Verona High School this week.

Vanya was predeceased by his grandfather, Richard Citrano.

He is survived by his mother, Virginia Citrano, his brother, Patrick, his grandmother, Catherine and many aunts, uncles and cousins.

In lieu of flowers, donations to the Peter Westbrook Foundation would be appreciated.