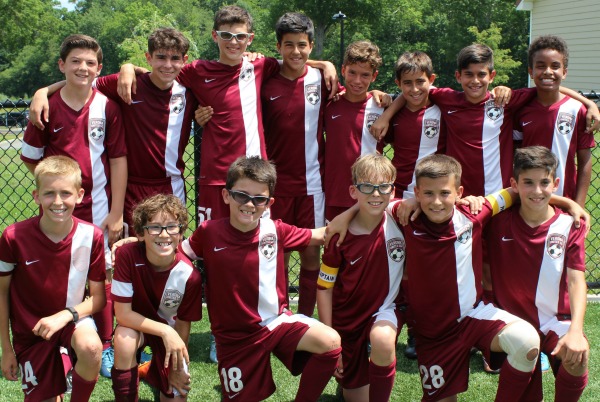 “With temperatures approaching 100 degrees, the boys battled and played their soccer in trying conditions,” said Team Manager Justin Marriott. “Everyone can be proud of their efforts this year, as they ended it with a tourney win just as they started it back in September.”