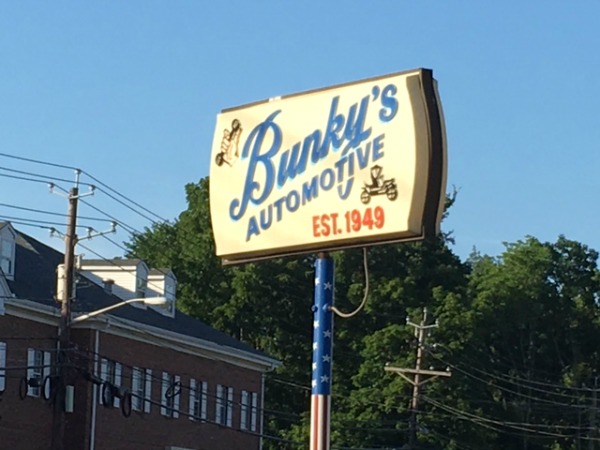 Born in Montclair, Bunky was a lifelong resident of Verona. He was the long-time owner of Bunky’s Automotive Service on Pompton Avenue in Verona. He served in the U.S. Army in Germany in the early 1950s. He was on the Verona Fire Department, Company 1, from 1956 to 1979, a member of the Exempt Firemen’s Association and was also formerly a member of the Fairfield Elks.

Bunky was predeceased by his first wife, Carole (Wright) Pritchard, his son, William, his daughter, Carole DiMaggio, his stepson, Alan Dennis, his stepdaughter, Sharon Mauro, his brother, Harry and his sister, Kathleen Jones.

He is survived by his wife of 55 years, Carole (Young) Pritchard, his son Charles Pritchard (and his wife, Susan), 9 grandchildren and 10 great grandchildren.