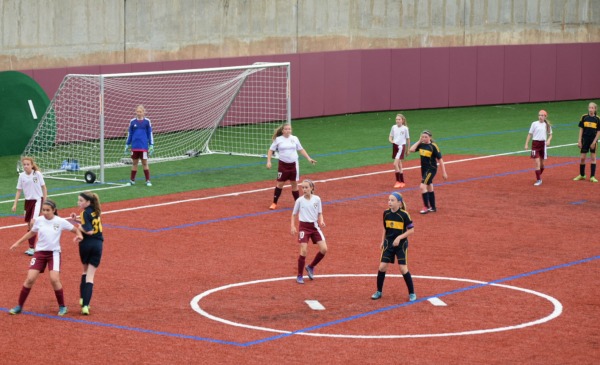 The Verona United Soccer Club U12(G) Devils’ last match against Saddlebrook was a fight to the finish. With a 3-3 tie at halftime, the girls came out the second half scoring, but Saddlebrook kept up goal-for-goal. Unfortunately, before the final whistle blew, Saddlebrook ended on top, 6-5.

Though this game was a tough loss and cost the team the championship, the girls knew deep in their hearts that playing their best soccer is sometimes as important as winning. 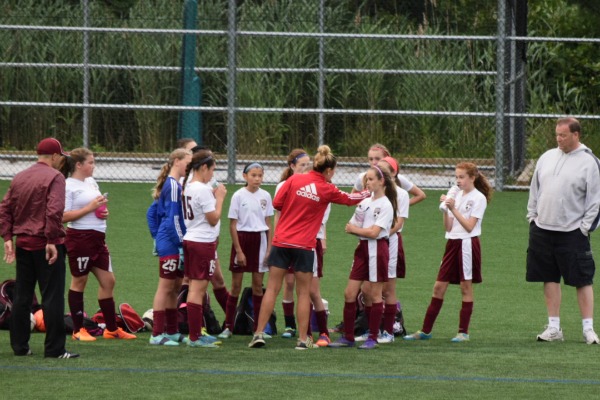 Most of the Devils joined the team four years ago and began playing in the lowest flight in the league. With continuous hard work and improvement, and the guidance of a passionate and skilled trainer, Ariana Ruela, the girls rose up the flights and began the 2016 soccer season in the top flight. They began a winning streak in September 2015 and didn’t let up a game until May 2016. To end this season in second place in the top flight is a true sign of this team’s positive spirit, determination, and teamwork.

At the end of the game, Ruela huddled up with her team and reminded them, “It is amazing the progress that occurs when you place development over winning. Believe me, winning will eventually come as long as you develop. This team is living proof of that!”

With the new soccer regulations, the U12(G) Devils team will look a bit different going into the fall 2016 season. 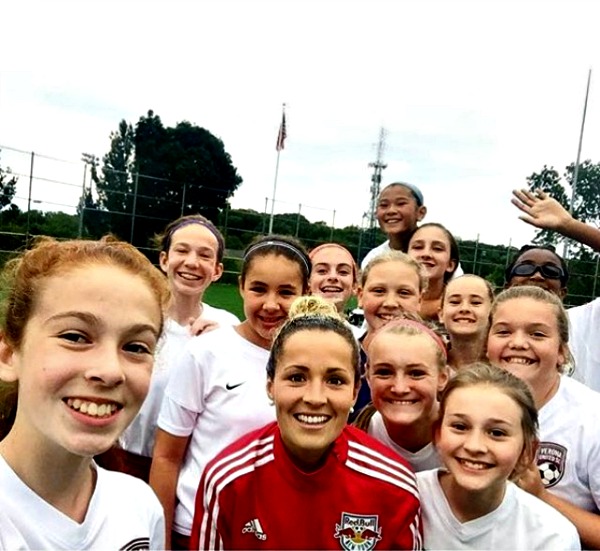