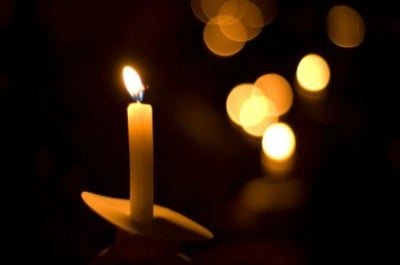 Born in Montclair, Mrs. James lived in Verona for 37 years prior to moving to Crane’s Mill in 1998.

In lieu of flowers, donations to the United Methodist Church of Verona would be appreciated.