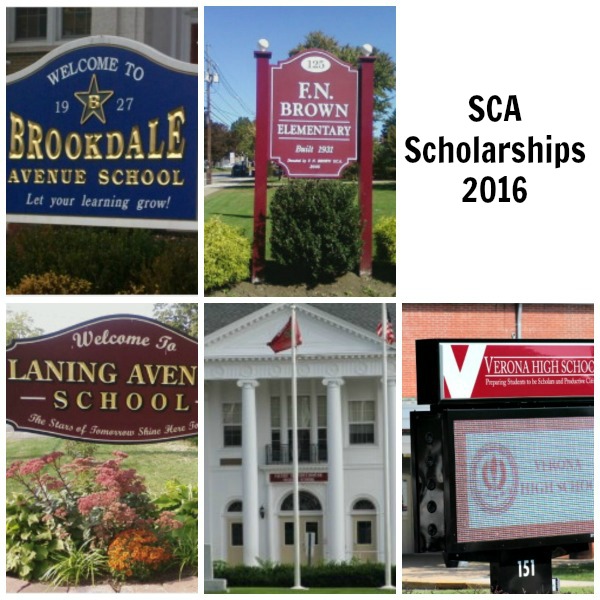 The SCAs of Verona’s six public schools awarded scholarships to many members of the Verona High School class of 2016 at Senior Awards Night on Wednesday, June 8.