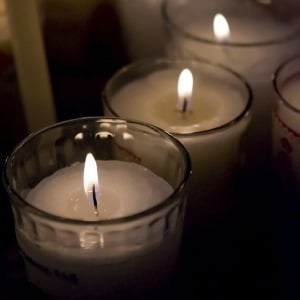 Born in Orange, Mr. O’Toole grew up in Verona and lived in Essex Fells for 35 years, returning to Verona two years ago.

He was a 1974 graduate of Verona High School, attended Montclair State University and worked at the Essex Fells Country Club for 35 years.

Frank enjoyed the Jersey Shore and was a member of the Moose Lodge in Manahawkin.

He is also survived by nieces and nephews, Justin, Tyler, Kaitlyn, Jack, Connor and Erin.