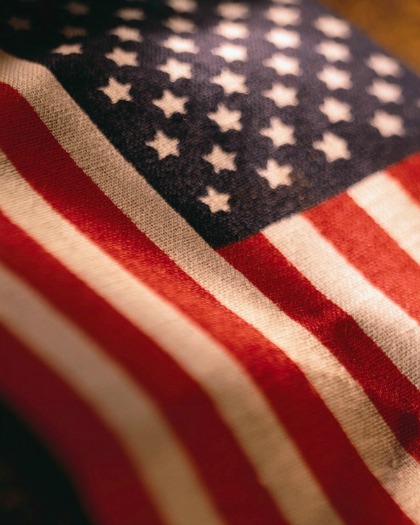 The weather is not going to cooperate with Memorial Day 2016 in Verona. Faced with what was likely to be a rainy morning, the town decided last evening to cancel today’s parade. There will still, however, be a ceremony to place the traditional wreaths at Verona’s two monuments to fallen soldiers in front of Town Hall at 10 a.m., and it will be held rain or shine.

Forty-four men who once called Verona home have died in service to the country, from the Civil War through the Vietnam War. Unlike many communities across the United States, we have lost no one in combat since then, though many young men and women from Verona continue to serve in the military.

For many years, Verona resident Rob Caruso has been compiling biographies of Verona’s fallen soldiers for a website he calls “Verona Heroes”. Last year, he succeeded in having the town place commemorative signs at the street corner closest to where each man lived before entering the service. If you have time to walk or drive around town today, you can consult this map for the location of each sign.

Before they were placed around town, the signs were carried–often by family members who still live in Verona–in the 2015 Memorial Day parade. You can watch that parade again here: