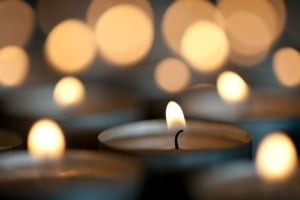 A memorial service will be held in the Episcopal Church of the Holy Spirit, Gould Street, Verona on Friday, May 20 at 11 a.m. Interment will be private.

She was the mother of Janice Lutz, Patricia Evangelista, James Mannion and the late Marilyn Wohlrabe and is also survived by her brother, John Shipley, 10 grandchildren and 7 great grandchildren.