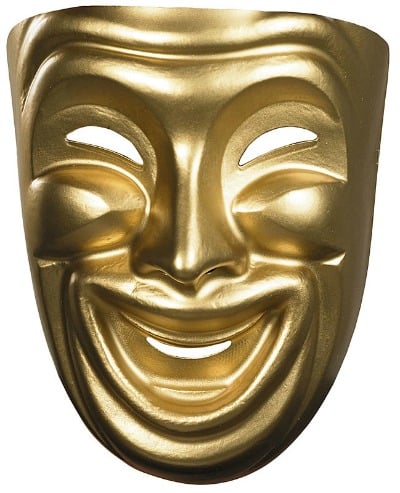 Verona High School’s Spotlight Players, in conjunction with the Spotlight Players Parents Association, will present an evening of student-produced, performed and directed one-act comedies on Friday, April 29, at 7:30 p.m. in the VHS auditorium. The plays will be judged by a panel of theater professionals. There will be prizes for the winning play and the top two one-acts will be performed at the VHS Arts Festival on May 18. The One-Act Festival this year will feature six one-act comedies:

The faculty advisor for the One-Act Festival is Fran Young and the president of the SPPA is Melody Williams.  Tickets for the festival are $5 and will be sold at the door. All proceeds from the ticket sales will benefit the SPPA Scholarship Fund.