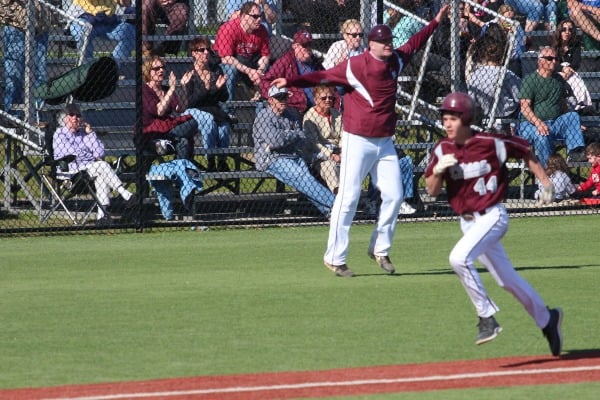 The winning week kicked off on Monday, when Collin Kiernan had his second consecutive 19 strikeout outing. Alex Hardenberg and Austin Masters had the hot bats in the 8-0 over West Orange, with each going 2-for-4. Zach Skrivanic contributed two RBI. 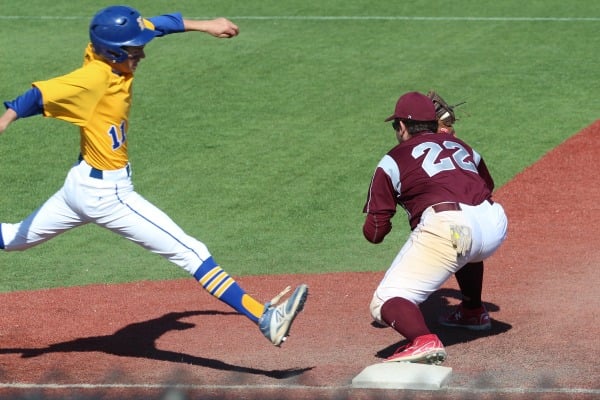 Tuesday and Wednesday were days of rest (and training) for VHS, and they paid off on Thursday when Kevin Kistner took the mound against North 13th Street Tech. Kistner allowed just one run in the four-hitter, but he wasn’t the only Kistner of note on the field: Twin brother Wade Kistner had a double and and RBI in the 4-1 win.

On Friday, Verona took all the claws out of the Cedar Grove Panthers with a 10-0 victory on Doc Goeltz Field. Jerry Robson had one double on the afternoon, while Austin Masters fired off two doubles for Verona. Verona’s pitching depth was also on display as Ian Metzger delivered three strikeouts and allowed no runs and no walks. 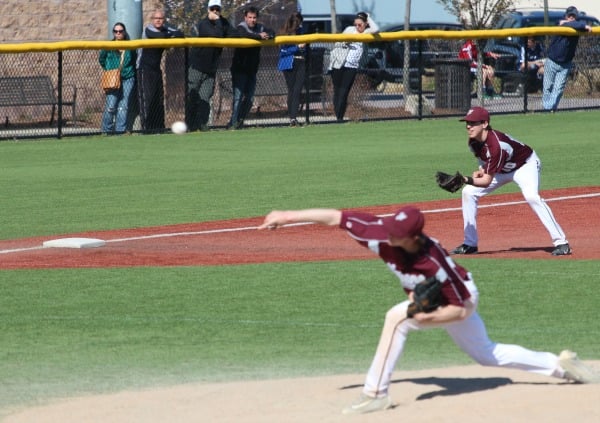 Verona travelled to Lyndhurst on Saturday and, playing in the shadow of the Medieval Times castle, laid siege to the Golden Bears. Kiernan struck out 13 in Verona’s 5-1 victory. The Verona bats were red hot again, with Masters delivering a triple and a run, while Metzger had a double, two runs and an RBI. Rounding out the Hillbilly hitting, Nick Zamloot had two RBI and a double.

The Hillbillies will be in Glen Ridge on Monday, with a 4 p.m. start. 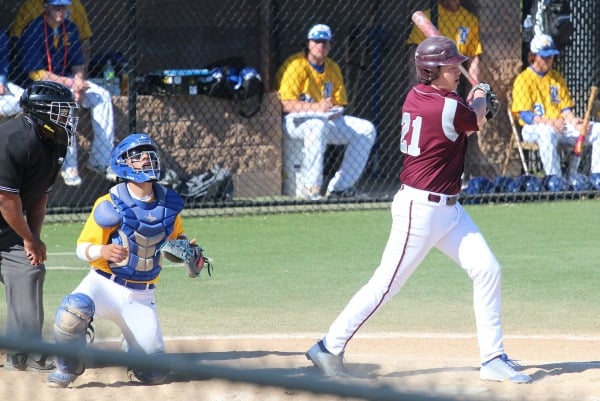