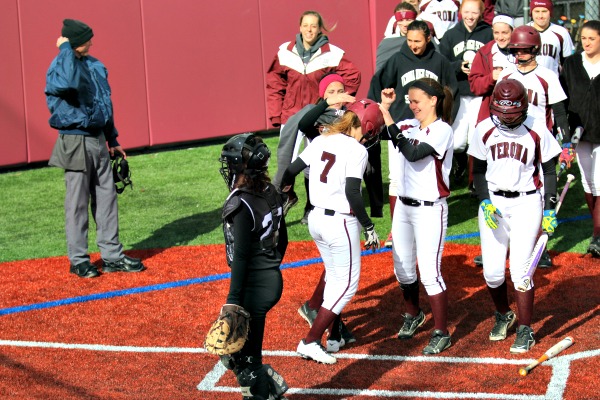 Verona High School baseball improved its record to 3-1 on Saturday with a dynamic performance at the plate and on the mound by Ian Metzger. The sophomore’s three RBIs powered Verona to a 6-4 win over Bloomfield Tech. Metzger iced that performance (almost literally on the frigid Doc Goeltz field) by pitching three scoreless innings. The Bloomfield Tech win was the third in a row for the Hillbillies, who defeated West Essex 1-0 and Boonton 4-2 earlier in the week. Kevin Kistner was the winning pitcher in the Boonton game, giving up just two runs while striking out seven and walking one. Collin Kiernan, a junior who has committed to play baseball at Rutgers University, had 19 strikeouts in the win over West Essex. 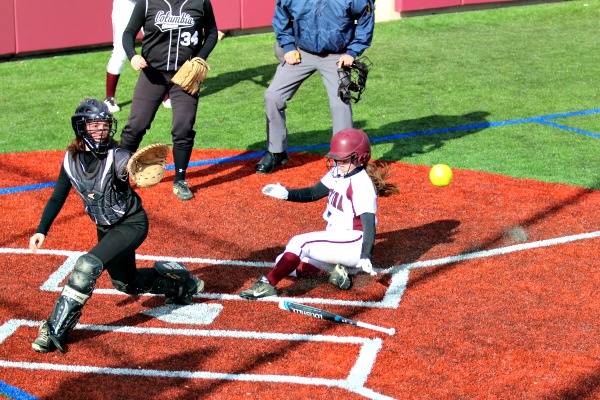 The girls lacrosse team improved its record to 2-3 with a nail-biter win over Morris Catholic on Thursday. Ally Madigan gave Verona the 13-12 victory as she scored off an assist from Dana Pena. Ava Anderson led the Hillbillies with five goals on the afternoon, while Pena and Maggie Ashley had three goals goal apiece. The Hillbillies, who had fallen to West Essex and Jefferson earlier in spring break, host Villa Walsh on Tuesday afternoon. 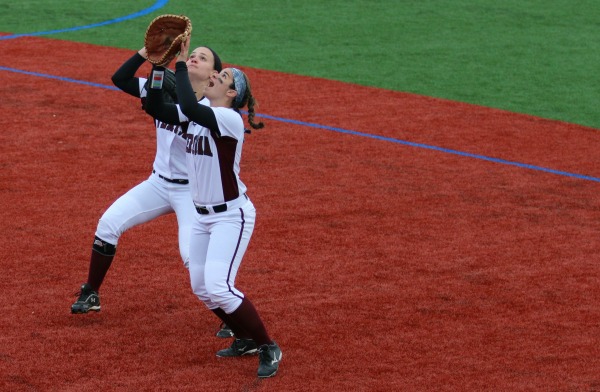 The VHS softball team, meanwhile, delivered a strong 12-4 win over Columbia on Friday. The Lady Hillbillies, who had spent the opening days of spring break competing at the ESPN World of Sports in Orlando, regained their bearings back in New Jersey. They demolished Glen Ridge 10-2 on Thursday, led by some powerful pitching from Kate Stanisci (12 strikesouts) and powerful hitting from Jackie Selby (home run and a double) and Meghan Yeates (triple). Christina Colon led the pitching for Verona in the Columbia win, delivering six strikeouts, while Yeates and Amber Reed had the hot bats. Yeates, a junior, pounded out two home runs, while sophomore Reed had a triple. Softball now has a 2-4 record on the season, and the team travels to Caldwell on Monday for a 4 p.m. start. 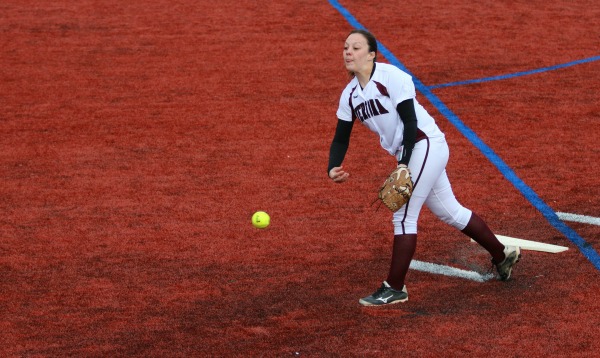 The boys lacrosse team had its only defeat of the young season over the break, but it still has three wins to its credit. The team travels to Nutley on Tuesday. Boys tennis is VHS’ lone undefeated team this spring, with a 3-0 record. It hosts Glen Ridge on Wednesday. 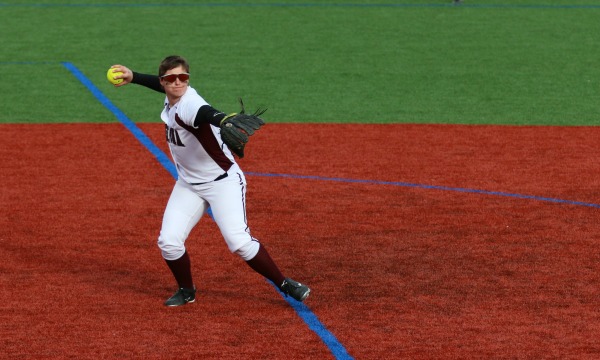 Photos of the VHS-Columbia softball game by Andy Yeates. Used by permission.