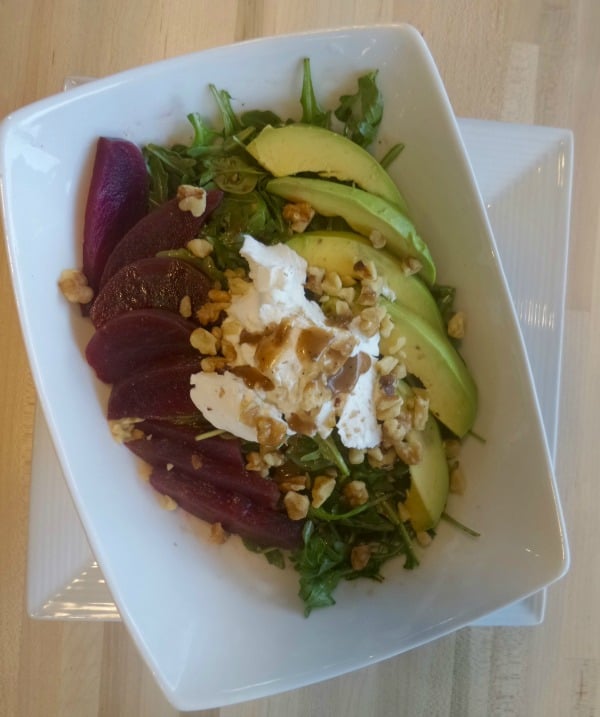 An omelet with kale and goat cheese, a quinoa salad with feta, a turkey and avocado panini. No, it’s not the menu of some hyper-trendy Montclair eatery: It’s the newly reimagined Verona Diner.

George Pardalis, a young native of Athens, took over the longstanding Verona eatery last year and completely remodeled both its menu and its interior. There are flat-screen TVs above the counters and walls the color of morning along the Aegean Sea. To Pardalis, who had worked at some of New Jersey’s Greek diners while putting himself through at masters degree at the New Jersey Institute of Technology, it was time to reinvent the Greek diner.

“How can I make a place that I will like, that my customer who grew up with diners will like and their kids will like,” Pardalis recalls thinking as he planned the new Verona Diner with his business partner, Demetrios Cheilas. “The older Greek diner owners don’t see that things have changed. When they bought their restaurants, American people were not eager to try new foods, they were not eager to try new spices. But American people have changed. They now like food from all over the world.” 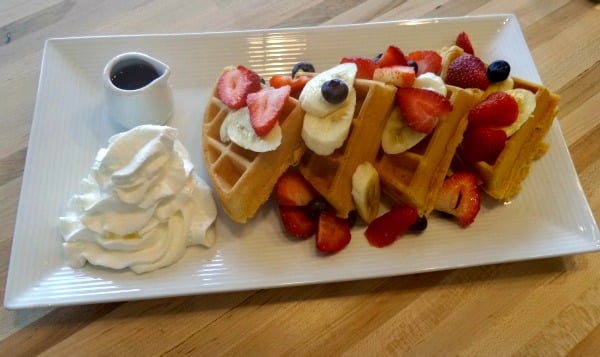 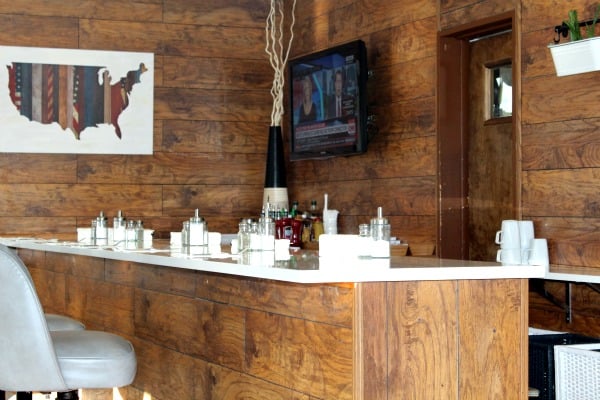 Pardalis had plenty of time to think about how he would meet those new food tastes. He tried three times to buy or rent the Verona Diner before a deal was finally struck in late 2014. “Verona is a great town close to other great towns,” Pardalis says. “I found other places, but I liked Verona more.”

The new Verona Diner still has many of the diner staples like pancakes, hamburgers and disco fries. But the French toast now comes with apples, walnuts and raisins, and there’s a Greek yogurt bowl and four kinds of egg white omelets. “People want healthy, tasty food,” Pardalis says. “And good quality. People in Verona understand quality.” 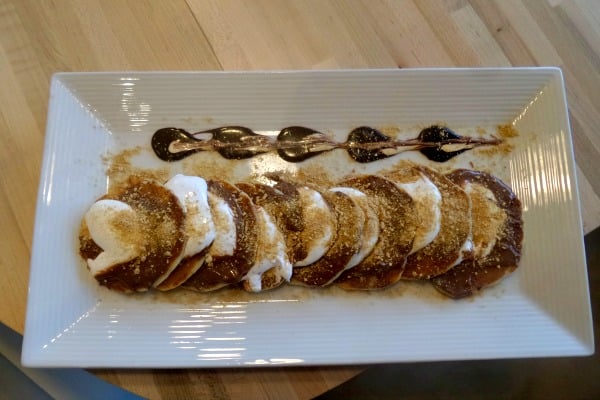 Where a classic Greek diner sports a menu as long as a Victorian novel, Pardalis has pared the list at the new Verona Diner to items that can be made fresh, and he tracks his best sellers with the precision that you might expect of someone who studied information technology. Gone too are the classic round diner plates, replaced by square or rectangular dishes that set off artfully served food. Pardalis is such a stickler for presentation that he is hesitating to offer delivery. “What if it doesn’t look right when it arrives?” he muses.

Pardalis has been spending so many hours engaging with his new customers (the Verona Diner is now open from breakfast to dinner) that he hasn’t yet had time to create a Website, Facebook page or even Instagram yet, though he has enough mouth-watering food photos on his phone to fill them all several times over.

“Eggs and pancakes are a diner,” Pardalis says, “but you have to give people a reason to come back for lunch and dinner.” 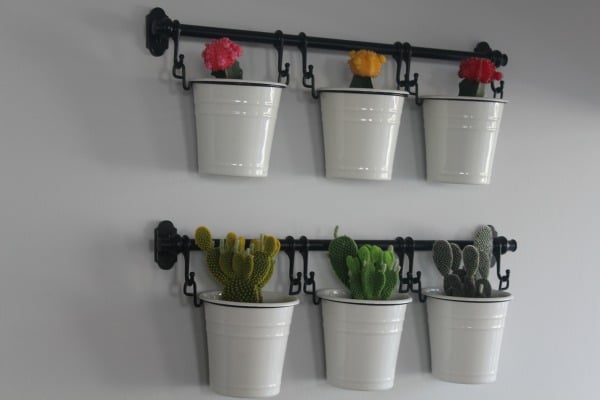