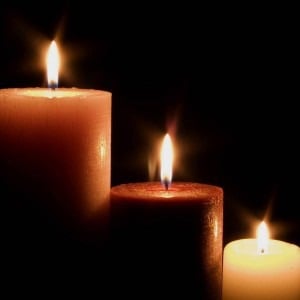 Mr. Frederick A. Sutterlin, 76, died on January 25, 2016 in Belleville. Services and interment were private.

Born in Montclair, Mr. Sutterlin grew up in Livingston, graduating in the first class of Livingston High School, and moved to Verona in 1962.

He was the maintenance Mmanager at E.J. Brooks Company in Newark for over 30 years, where he also served on the board of trustees for many years.

In his free time he greatly enjoyed saltwater fishing, working in his garden and flower beds, and being with family, friends and neighbors.

Mr. Sutterlin was predeceased by his wife Gail P. Sutterlin. He is the father of Todd E. Sutterlin (Suzanne) and Kim K. Smith (Bruce). He is also survived by granddaughters, Jocelyn, Emilyanne & Holly Smith and Kirsten Sutterlin.