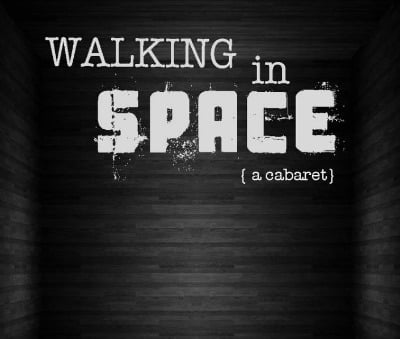 The rock musical Hair opened on Broadway in April 1968 and ran for 1,750 performances. With its many themes such as the search for meaning in life, standing up for one’s beliefs, war and reconciliation, building community, and loving all humanity, it has remained a popular part of American musical theater.

On the first weekend of February, you can hear many of those songs again in a cabaret that features several students from Verona. Patrick Citrano, Jim Cuddihy, Eliana Salierno, Colin Vega and Owen Yarmo-Gray are members of the Westminster Choir at the First Presbyterian Church at Caldwell. On Saturday, February 6, at 7:30 p.m. and Sunday, February 7, at 2 p.m., they will be performing in “Walking In Space”, a cabaret based on many of the songs from Hair, including “Let the Sunshine” and “Where Do I Go?”

Tickets are $10 in advance and $15 at the door, and you can purchase your tickets online.

Proceeds benefit the church’s youth choir activities. The two performances in Caldwell will be followed by a choir tour to England where the youth will be performing at host churches near London.