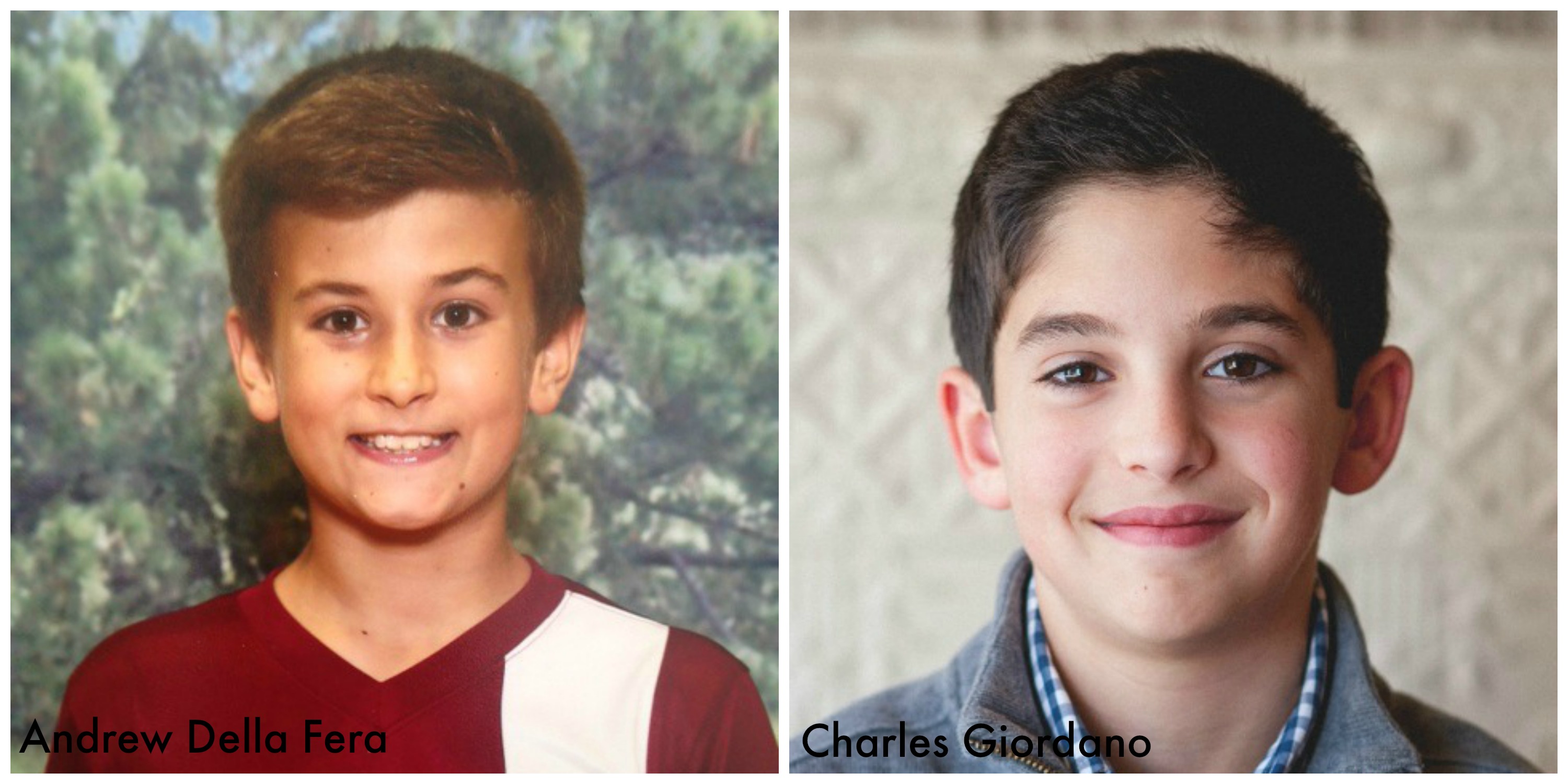 Any parent, and child, in Verona who has tried a sport and stayed with it from kindergarten through high school hopes for the benefits and rewards of long term commitment. Many members of the Verona United U12A boys team have experienced the long term benefits of such commitment. Starting as an E flighted team of U8 players, they are now an A flight team with a consistently winning record. The years of dedication have not only paid off for the team, but also for some individual players.

This past fall, five members of the team tried out for the prestigious Olympic Development Program through the New Jersey Youth Soccer team, which is the state representative of US Youth Soccer. Andrew Della Fera, Luca DiNatale, Charles Giordano, Nick Handler and Addison Marriott all tried out for the this prestigious team For the second year in a row, Andrew Della Fera made the team and, for the first time this year, he is joined by Verona United teammate Charles Giordano. All five who tried out have been on the same Verona United team since second grade.

The Olympic Development Program has a long time history in New Jersey, and is not new to Verona residents Jack Weber and Doug Moore. Weber was an All-American in the early 1980s and both Weber and Moore coached in the program in the mid-1990s and early 2000s.

Della Fera and Giordano will train with an elite group of players through the winter and spring, as well as participate in a handful of soccer events with other players throughout the state. Where their future leads is to be determined, but they are the hard working, dedicated, talented recipients of an incredible opportunity.

- Advertisement -
Previous articleSnowy Crosswalk? Cut It Out!
Next articleGet Your Dog License On Monday